Alexandrite stone is very rare and sought after.

Alexandrites are colour-change members of the Chrysoberyl family.

Their unique optical qualities and extreme hardness have made them some of the rarest and possibly the most sought after gems.

The gem’s ideal colour-change is emerald-green in daylight changing to purple-red under night lights, but it is still mesmerising in its more usual muted green or bluish-green in daylight, turning to a soft shade of red, purple-red or raspberry-red in incandescent light. 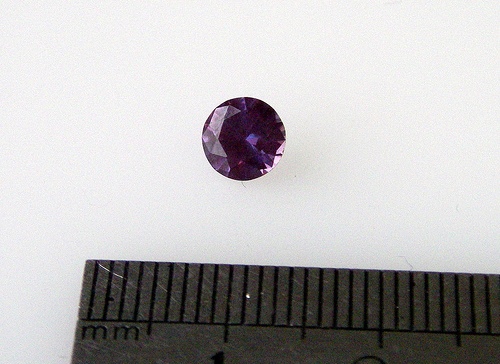 The first Alexandrite crystal was discovered, on the birthday of Czar Alexander II under the roots of a stunted tree in 1830 by a farmer who lived in the Ural Mountains. 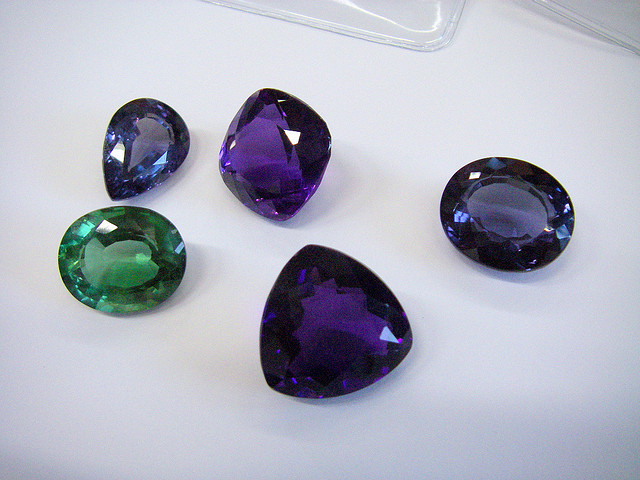 Russian Alexandrite mines do not yield many gems these days, but it has been located in Brazil, Madagascar, and Zimbabwe. 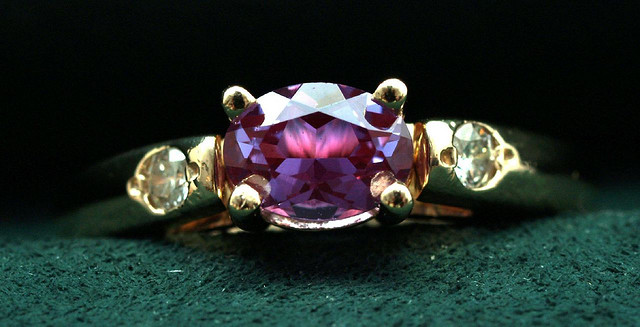 By christina rutz via Flickr.com

The Indian region of Orissa has fine Alexandrite but the crystals are generally in the half carat or smaller.

By Outi via Flickr.com

Return Home to Collecting Rocks and Minerals from Alexandrite Stone