They are some of the most common ones in the group of silicate minerals. 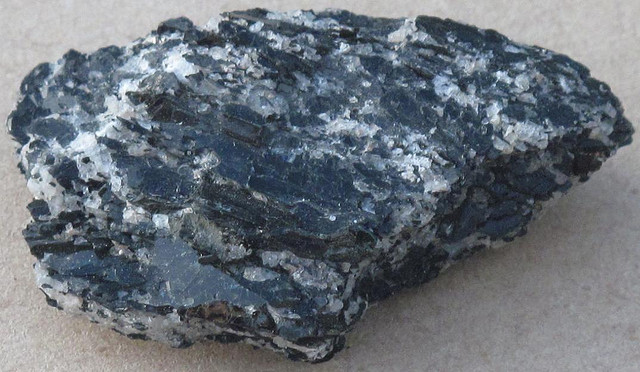 
Hornblende is a dark, mafic  mineral rich in iron and/or magnesium. It can form prismatic crystals, or occur in massive, granular, fibrous, bladed, columnar or compact habit. It is dark green, brown or black in colour. It is found in rocks like amphibolites, trachytes, diorites, granodiorites and schists. 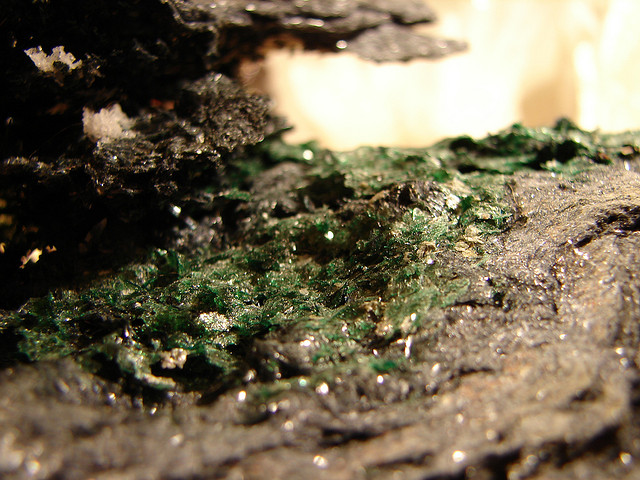 Glaucophane is also a mafic mineral, which means that it contains large amounts of iron and magnesium. It is a blue, grey or bluish black mineral that can for prismatic or acicular crystals or be granular, fibrous or massive. It is found in metamorphic rocks that form in low temperatures and high pressures such as blueschists, greenschists and eclogites. 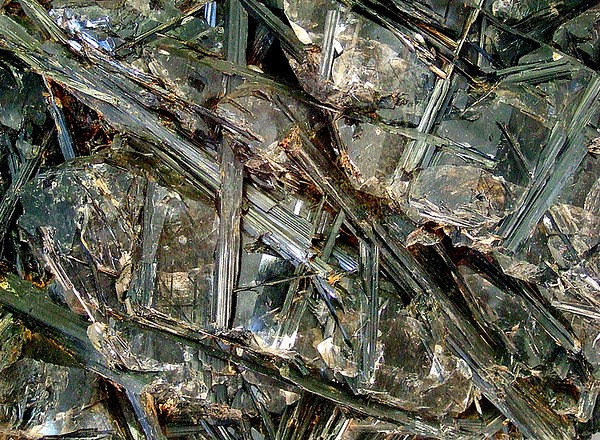 Riebeckite is a dark mineral that can have long prismatic crystals like on the photo here; or it can be fibrous or massive. It is dark blue, black or greyish blue in colour. It is transculent and it can also occur as asbestos, which is when it is called crocidolite. It forms in many different igneous rocks such as syenites, alkaline granites, and rhyolites as well as metamorphics such as schists.

Tremolite can occur in long bladed crystals, or it can be granular, massive, fibrous, columnar or plumose. Crystals are often twinned. It can be white, brown, violet, pink, grey, green or colourless. It can also form asbestos. When fine grained and massive, it is called nephrite jade. It forms in serpentinites, dolomite limestones and in low grade schists. 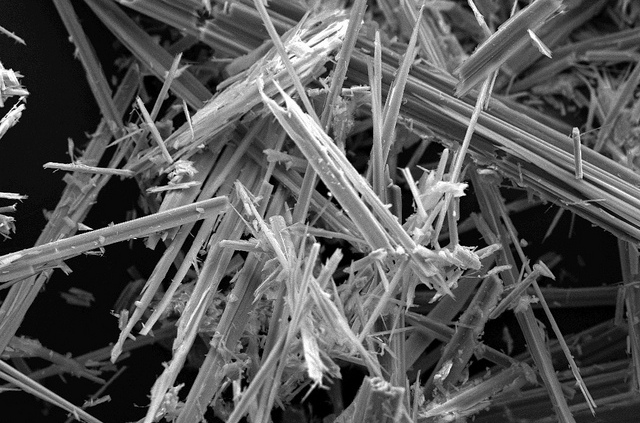 Anthophyllite. By Asbestorama via Flickr.com

Anthophyllite can be massive, lamellar, fibrous or occur as asbestos. Less often it forms prismatic crystals which can be twinned. It can be grey, yellowish brown, purplish brown, greenish brown, green or black. It is found in granulites, metaquartzites, gneisses, schists, amphibolites and ironstones.

Return Home to Collecting Rocks and Minerals from Amphibole