Chalcedony mineral is a kind of quartz.


It is a form of Quartz whose natural crystals are too small to see without high magnification.

In common practice, only the translucent, single colour types of quartz are called "chalcedony".

Most popular members of this variety are; Aventurine -soft blue-green with inclusions of mica which shimmers. 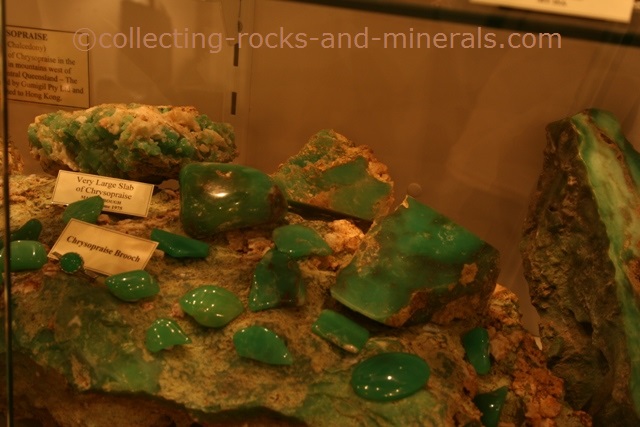 Blue Chalcedony -mid-blue which often varies in colour, because it can have an overtone of grey or pink, the latter giving it a lavender hue. 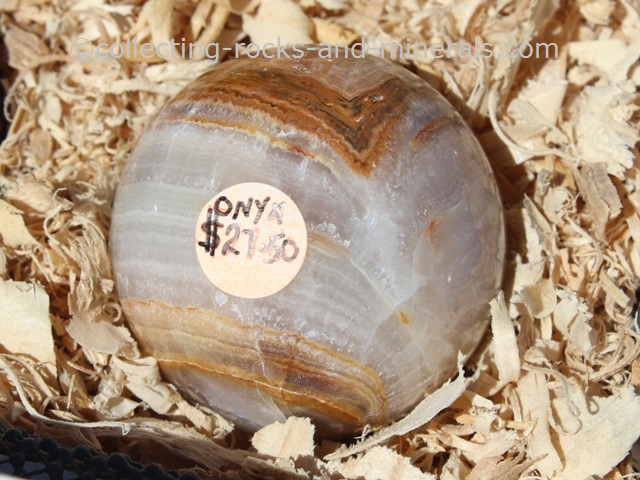 A heavenly gemstone which often shows a moonlight shimmer - Black Onyx naturally occurs in nature in thin bands. Most Black Onyx sold in shops is dyed. 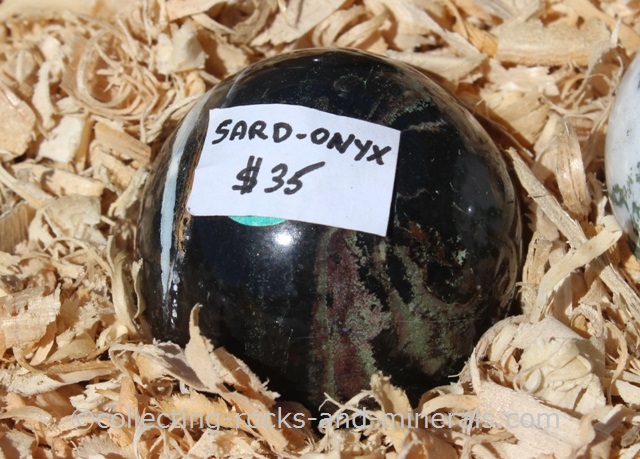 Carnelian ranges in colour from yellow-orange to reddish-orange, to orangey-brown, and can vary from semi-opaque to highly translucent. 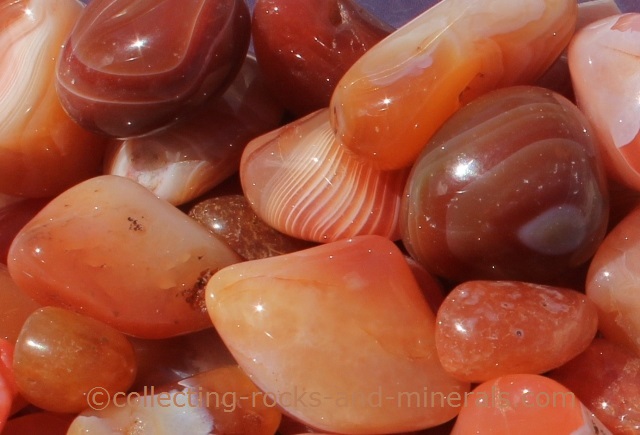 Chrysocolla Chalcedony is a rare gemstone is often called Gem Silica, is blue to turquoise in colour. 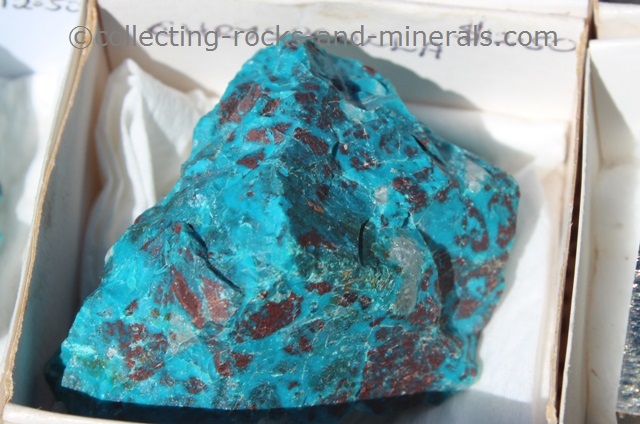 Chrysoprase is highly prized in its best colour-apple-green, but it can be olive-green, pale green and whitish.

Its density ranges from almost opaque to translucent. 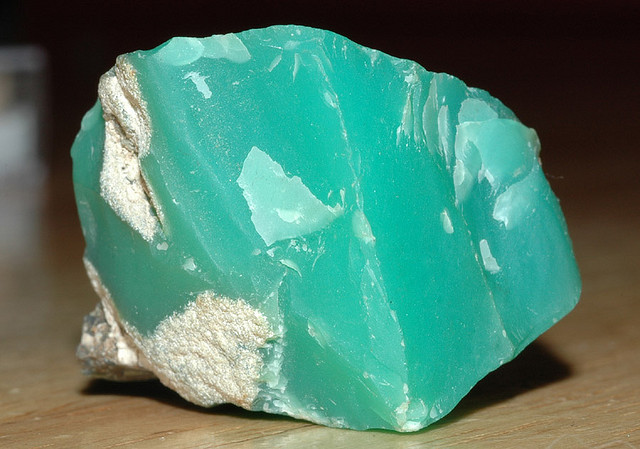 Jasper is an exception in the Chalcedony group because it is opaque. 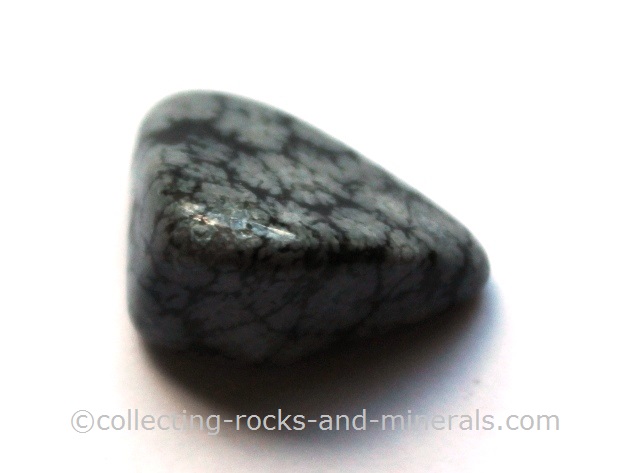 Tiger Eye occurs in brown yellow, pink, and red with a silky lustre, seems to have received its name from its bands resembling the eye of a tiger. 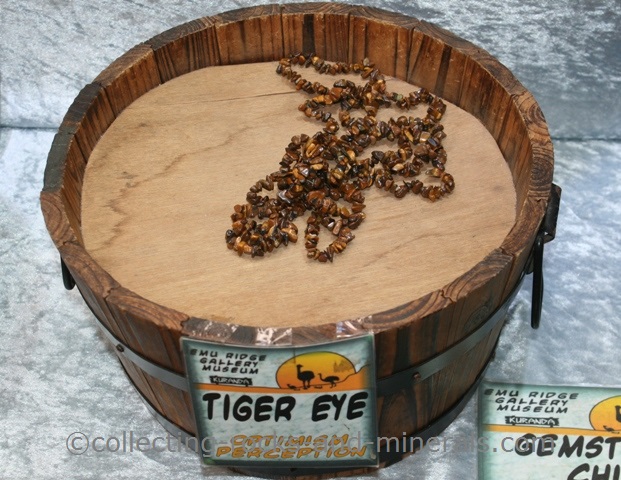 Return Home to Collecting Rocks and Minerals from Chalcedony Mineral