Dacite is an igneous rock.


It has a composotion between andesite and rhyolite.

It is an extrusive igneous rock, but it can also be found in small intrusions.

It is a fine grained rock, but porphyritic varieties are also common. 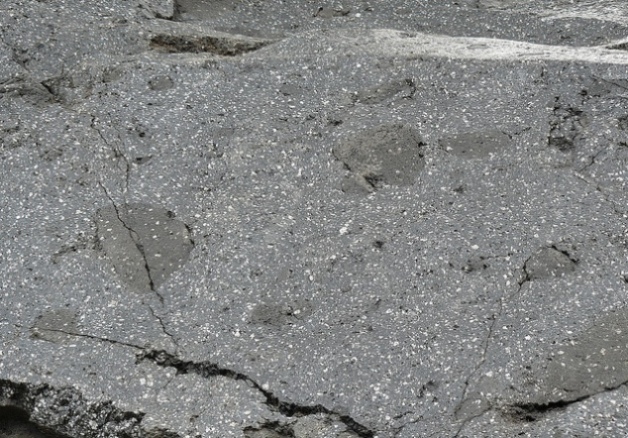 The large minerals, phenocrysts, are usually quartz and feldspar.

Other minerals include pyroxene, hornblende and biotite. 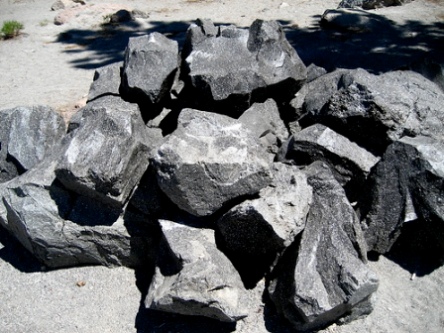 It is often pink or greyish in colour.

It is often found with andesite on continental margins, and with rhyolite near continental volcanoes.

Return Home to Collecting Rocks and Minerals from Dacite