Extrusive igneous rock is a rock that is formed from lava.


This rock forms as a volcano erupts, and the temperatures get suddenly much cooler than they were in the Earth's interior.

When the temperatures get cooler, minerals crystallise and form solid rock from lava.

The same happens when lava leaks out of a mid-ocean ridge, or erupts from a submarine lava and comes into contact with water, in a process where the melt is extruded from the Earth's interior. 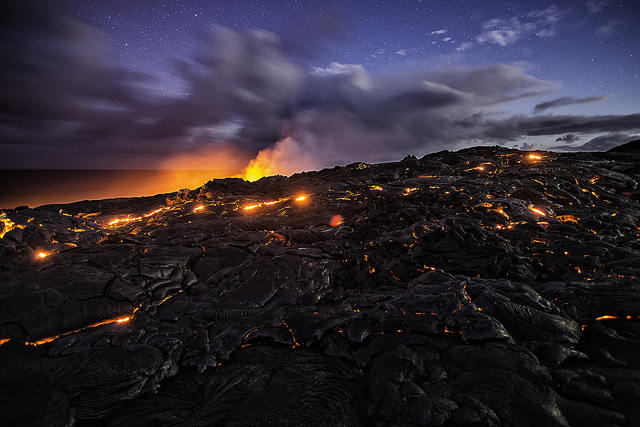 There are a few types of environments for this to happen. Under the water, pillow lavas form. 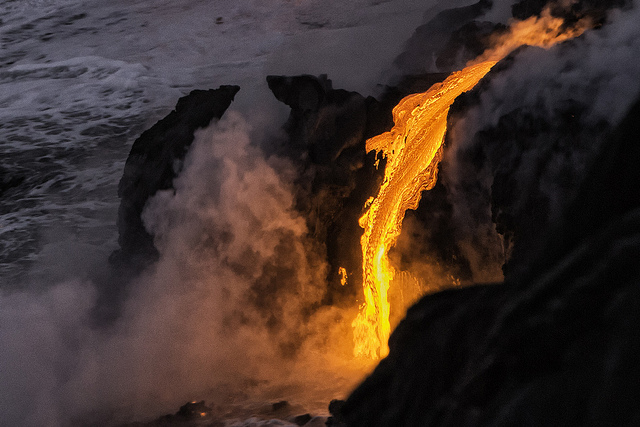 On the ground, there can be different types of volcanoes. It can be a calm, slow lava flow, or it can be a very explosive volcano; and it can be anything between.

What type of volcano it is, depends on temperature and magma's composition, more exactly its silica content. 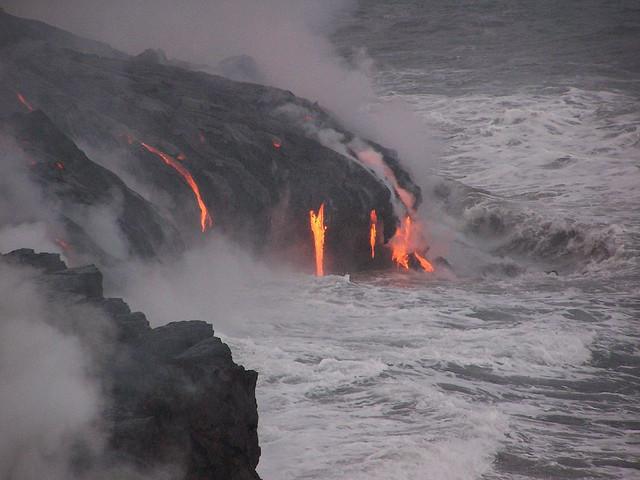 If the magma contains little silica and more ferromagnesian minerals instead, it is mafic, hot, and contains much volatiles, it has low viscosity and will not erupt violently but it forms a lava flow. 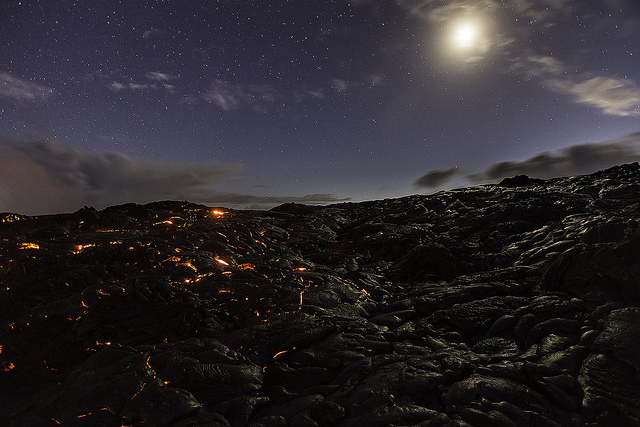 Either glassy or crystalline rocks such as basalt are formed. Many Hawaiian volcanoes are of that type. 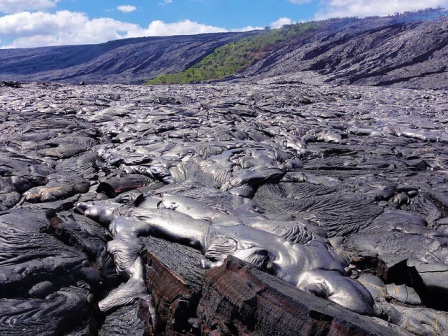 By Greg Bishop via Flickr.com

If the magma contains a lot of silica, it is felsic, it is relatively cool, and contains little volatiles, the eruption is very explosive. 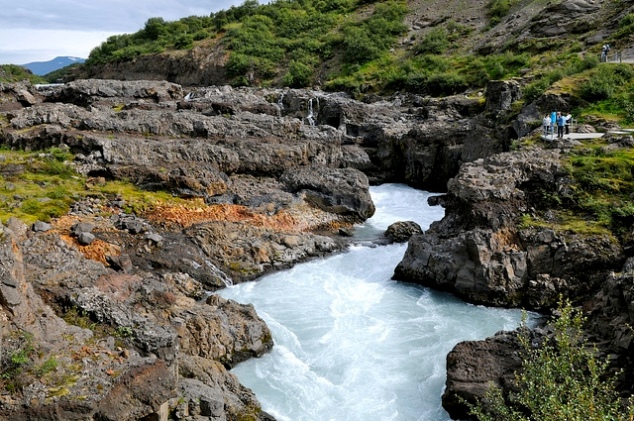 It will blow its top off, spread volcanic debris and ash to the sky, and fragmented rocks like tuff are formed. Mount St Helens was one of those explosive stratovolcanoes.

Return Home to Rocks and Minerals from Extrusive Igneous Rock