On this page you have some facts about fossils.


What Is a Fossil?

A fossil is a trace (a body part, a foorprint etc) of an organism (plant,
animal or any other organism) that has been naturally buried and consequently permanently preserved. 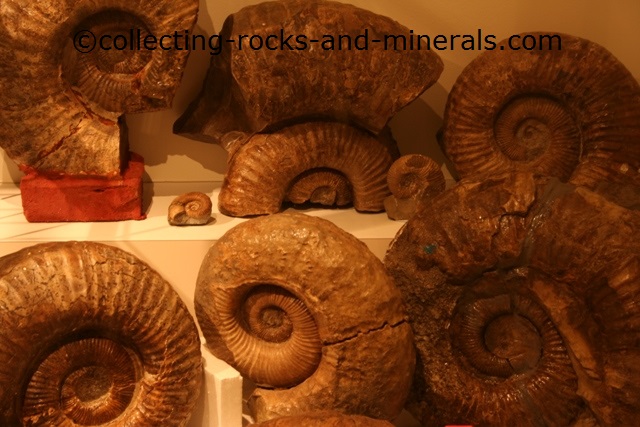 Where Are Fossils Found?


You won't find a lot of fossils, but if you go picking up rocks, every now and again you will come across a fossil.

One important thing you know when you see a fossil, is that the rock it is in is a sedimentary rock - this is the only kind of rock where fossils are found. 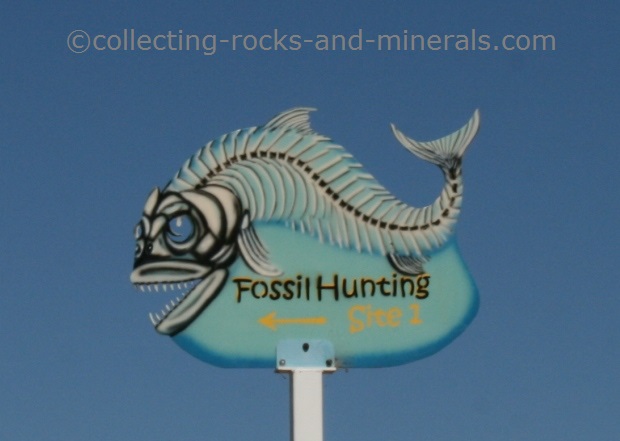 How Are Fossils Formed?


The reason why all living organisms don't become fossils is that there has to be a certain set of coincidences for a fossil to form. The body part or footprints have to be in a place that is, or soon will, be covered in water (poor oxygen conditions are needed). Under the water, sediment buries the body part, bones or footprints. As new sediment layers are added, the traces of the organism are fossilised. For us to find the fossil, the place is now on the land, exposed by erosion. 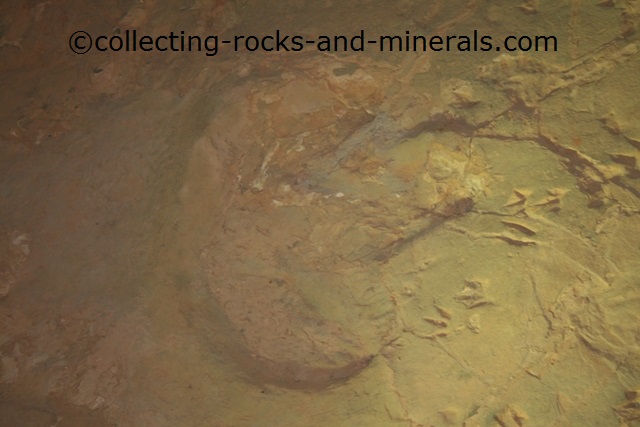 
There are many famous fossil sites in the world. Germany has the earliest bird fossils, Austria has got some famous mammoth fossils, African sites are known for early human fossils and north America has got the largest dinosaur fossils. In northern Australia, there is a famous megafauna fossil site. 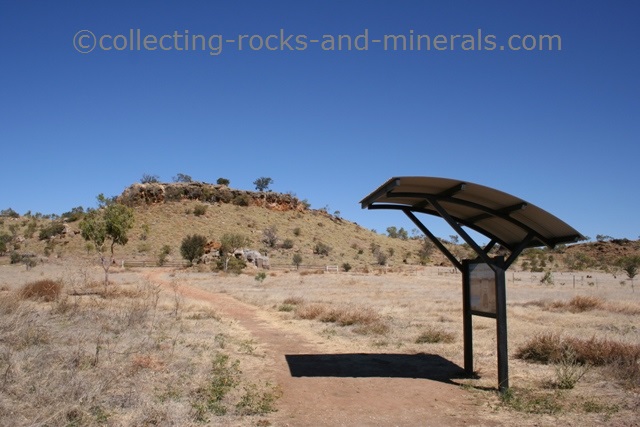 
Collecting fossils is just as much fun as is collecting rocks and minerals. As you find them in the rocks, you can carve them out or leave them inside the rock, and place them into a section of your rock and mineral collection. 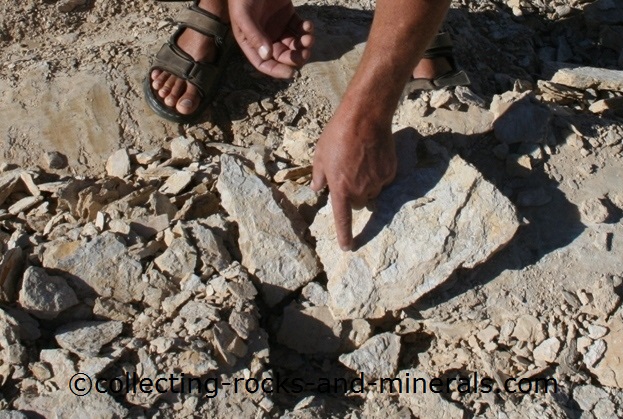 
Fossil identification may require some experience. Body parts of large animals are of course impossible to identify unless you are an expert. But, good news is, you're much more likely to find fossils of small animals, more exactly - small marine animals from the Cambrian Explosion. These animals include corals, gastropods, bivalves, ammonites, crinoids, brachiopods, trilobites, bryozoans and graptolites, and they are not hard to distinguish from one another.

Return Home to Collecting Rocks and Minerals from Facts about Fossils