Gabbro is a widespread rock, particularly in the oceanic crust.


It is an intrusive igneous rock, with medium to large grain size.

It is a dark rock, mainly made from dark minerals such as pyroxene, plagioclase feldspar, amphibole, olivine and biotite.

It also contains small amounts of lighter minerals such as quartz and sanidine. 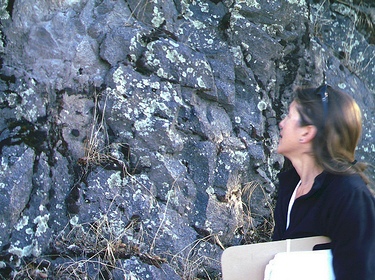 By AlishaV via Flickr.com

It is similar to diorite, but its plagioclase is calcium-rich instead of rich in sodium which is the case with diorite.

If the magma with the same composition would form an extrusive igneous rock, it would be basalt. 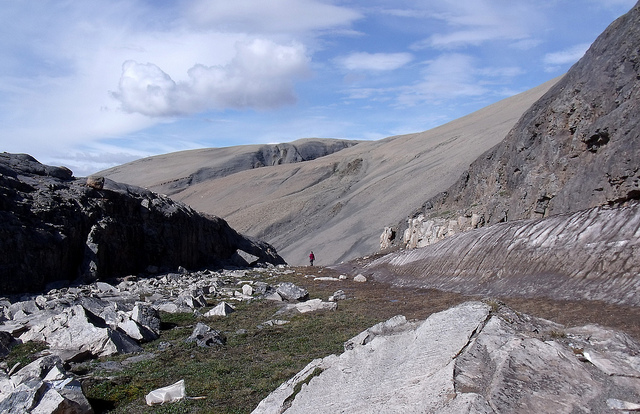 However, there are a few variations such as layered, olivine, and coarse, aka leucogabbro, while basalt is quite uniform when it comes to mineral composition.

It is a rock that can contain ore minerals, and is sometimes mined for iron, titanium, platinum, chromium and nickel.

Return Home to Collecting Rocks and Minerals from Gabbro Rock