Garnet is the name given to a group of gemstones known since the Bronze Age. 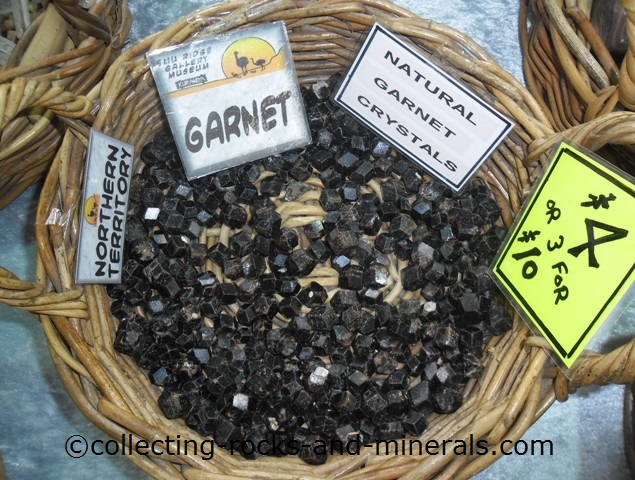 The rarest Garnet displays a colour-change from blue-green in daylight to purple in incandescent light. 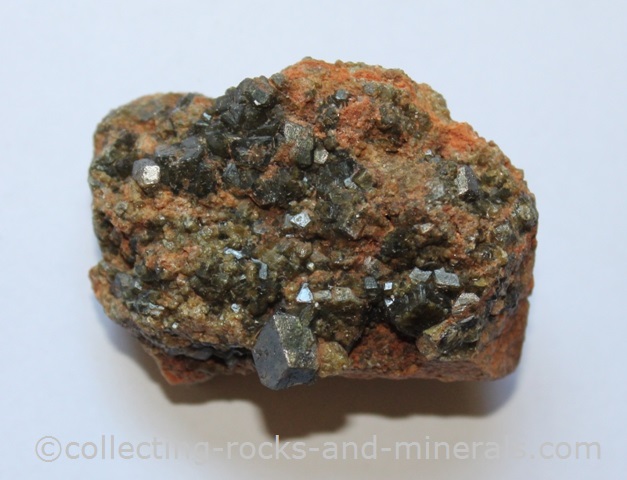 Another collector’s Garnet is the bright green Uvarovite usually found in small crystals in Russia and Finland, while another green Garnet is Tsavorite from Kenya, named and launched by Tiffany & Co in 1974. 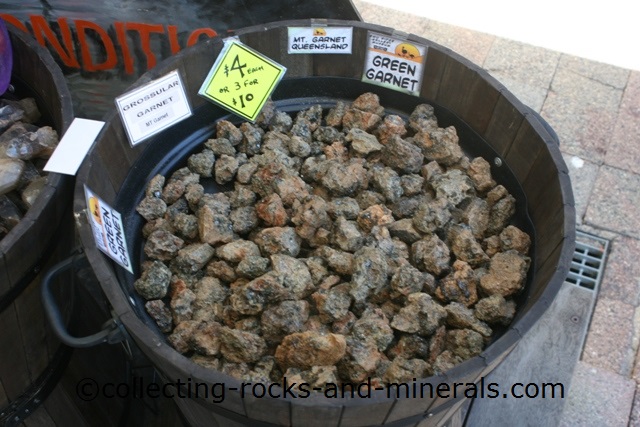 The most popular variety of Garnet to the general public is arguably ruby-red from Bohemia. 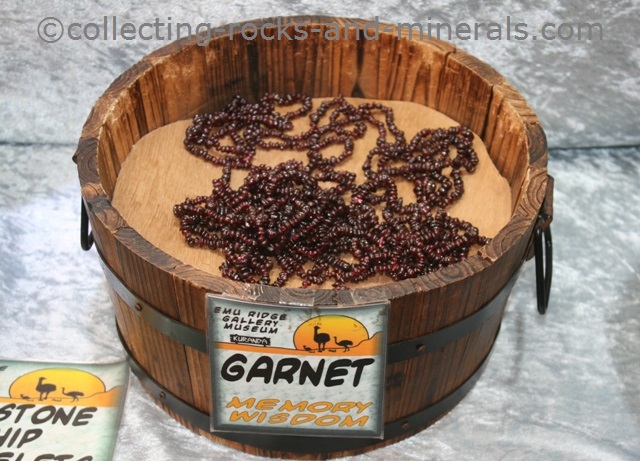 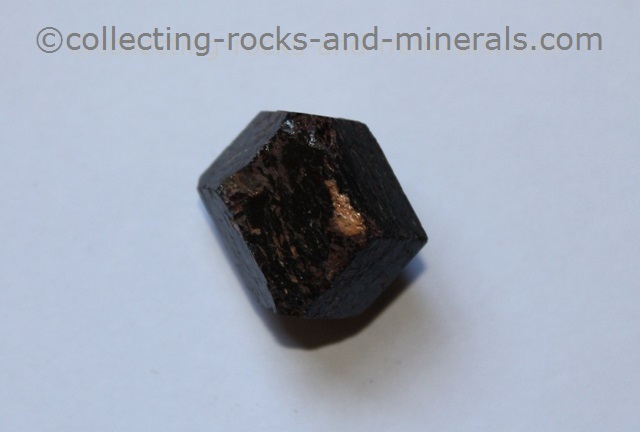 Garnets are more usually found in creek beds, in metamorphic or igneous rocks. 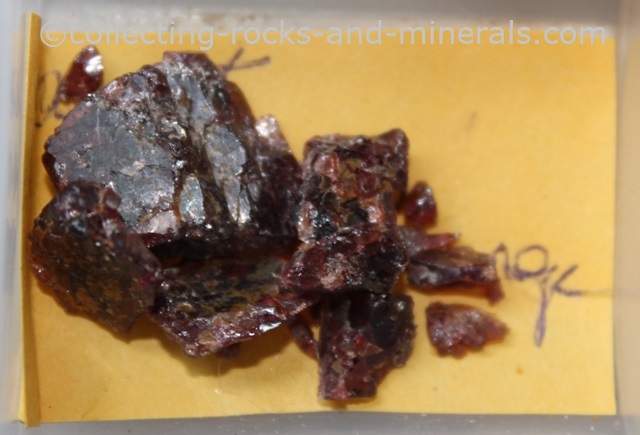 Return Home to Collecting Rocks and Minerals from Garnet Gemstone