On this page you have the geological time scale.


It is a column made up of stratigraphic divisions based on rock sequences.

It is divided into units such as eons, eras, periods, epochs, ages and chrons.

Eons are the longest ones, lasting at least a half a million years, while chrons are the shortest ones. Each division has been named, usually after the place on the Earth where the first rocks from that time were found. 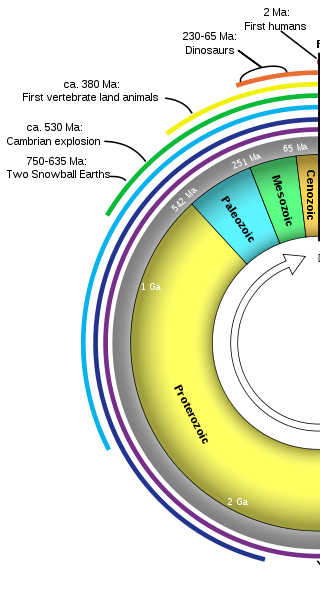 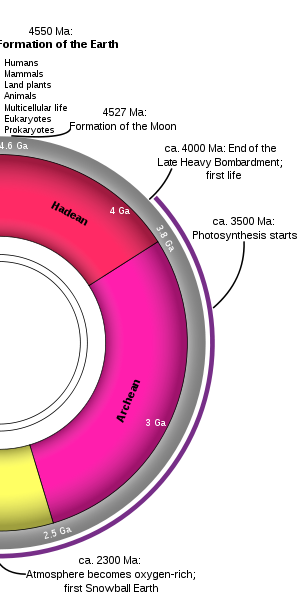 The geological time scale is also constantly updated as new discoveries are made. Only quite recently have we got a half descent idea about what happened before Cambrium - the period when the marine life "exploded" and many fossils were suddenly left behind. We have a much more detailed picture of what happened since. Stratigraphy helps geologists to match the rock sequences. This, however, only gives a relative, not definite age. It is only since the mid-1900s when the radioactive dating was developed as we can be quite sure that the dates are fairly accurate. 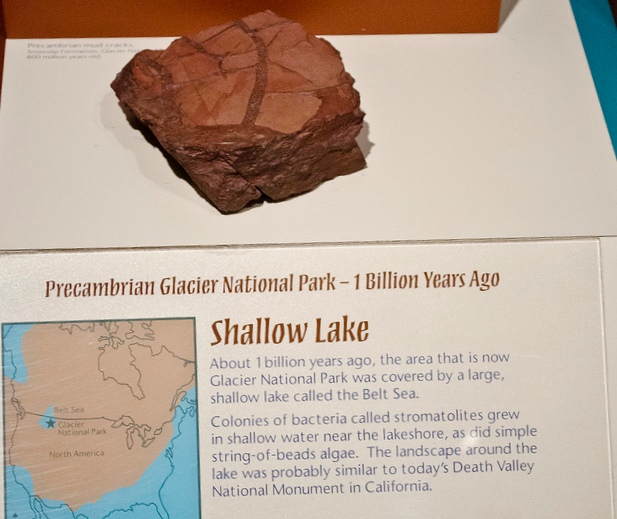 By Tim Evanson via Flickr.com

Precambrian Eon 4600 - 545 mya
The oceans formed, and the first single-celled organisms appeared. Towards the end of Precambrian, simple multi-celled animals evolved. However, they did not have any calcaceous body parts such as vertebrate or shells, to leave fossils behind. 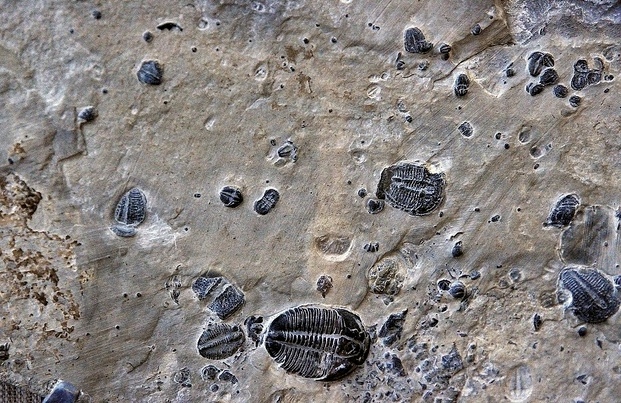 By Mark Stevens via Flickr.com

Cambrian Period 545 - 495 mya
The "cambrian explosion" of life - a lot of small marine animals formed, including the first animals with shells, which could easily be preserved as fossils. 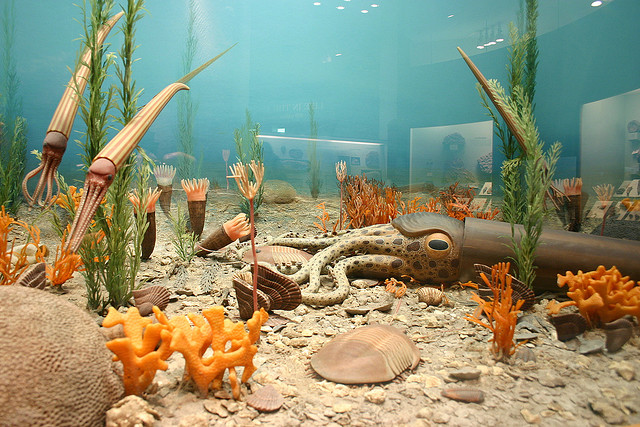 By Ryan Somma via Flickr.com 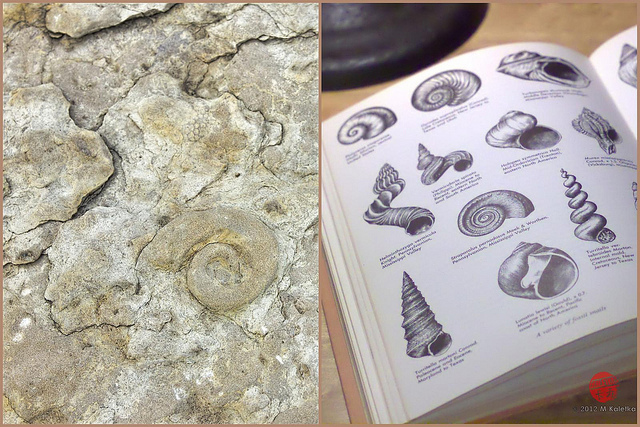 By Mark Kaletka via Flickr.com 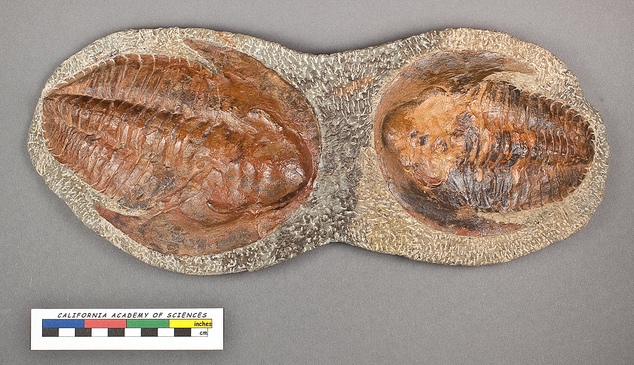 By california academy of sciences geology via Flickr.com 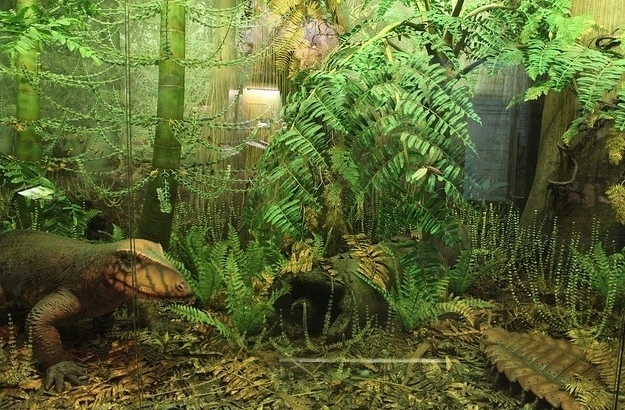 By Daniel DeCristo via Flickr.com 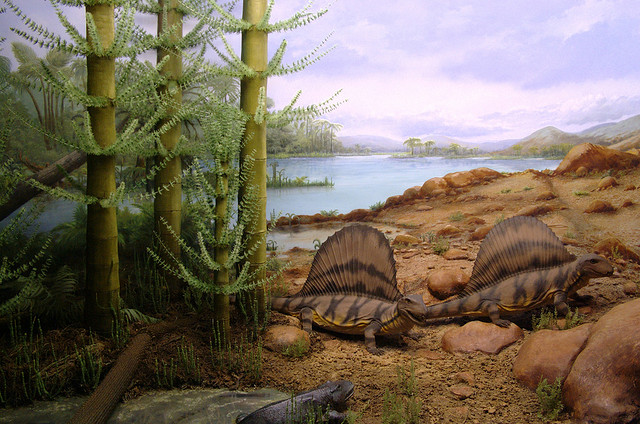 Permian Period 290 - 248 mya
Cold period, which ended with a huge mass extinction - 96% of species were wiped out. 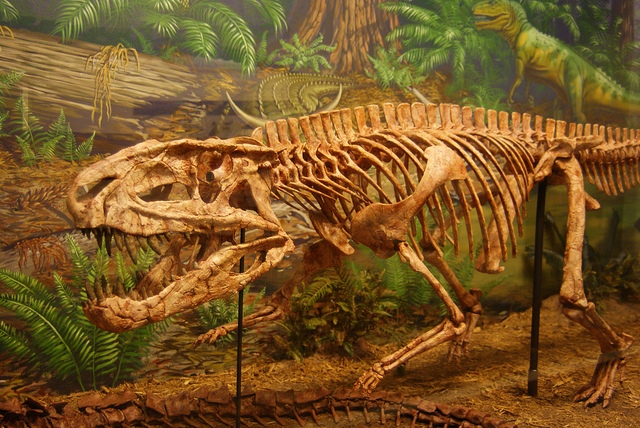 By Dallas Krentzel via Flickr.com 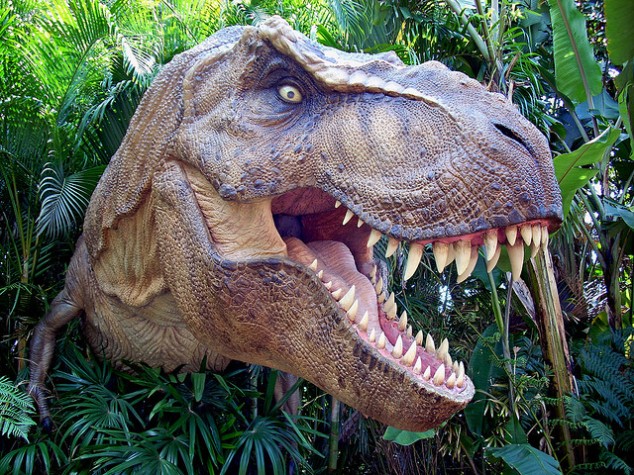 By Scott Kinmartin via Flickr.com 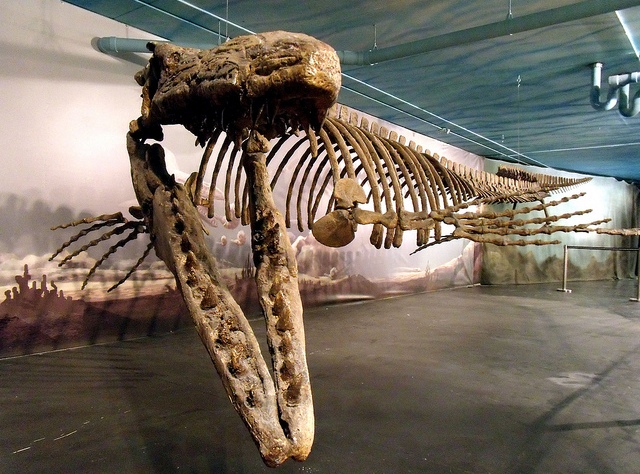 Cretaceous Period 142 - 65 mya
Dinosaurs still dominated although the first predatory mammals had evolved. Dinosaurs went extinct in the end of the period.

By Dallas Krentzel via Flickr.com

Return to History of Geology