So what kind of geology careers are there?


That you can choose from with a geology degree?

You are better off knowing what your plans for career are before you get to the final stages of your degree.

Because there are many different choices for careers, towards the end of your studies you better do the courses that you are going to need in the future. 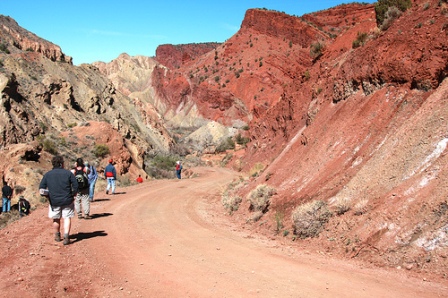 Geologists in the field. By wyojones via Flickr.com

A smaller amount of geologists work for government, or in universities and research laboratories.

All geologists use scientific methods, do mathematical calculations, write reports and use computers. So if you are planning to become one, be good at those subjects. 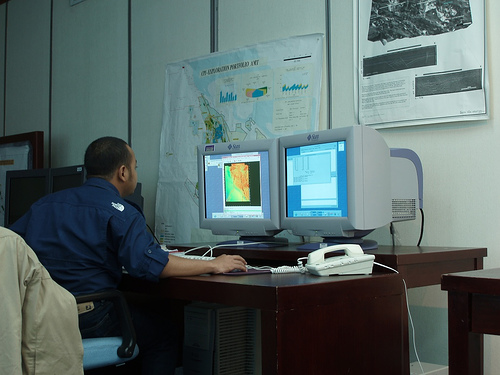 Geologist at work. By adibs via Flickr.com


The positions in mining and mining exploration, along with oil and gas geologists make 99% of all geologist positions. Even the engineering geologists' positions still have to do with some form of mining, oil or gas industry.

This is a kind of boring field compared to research, but the money is good. The work within mining exploration is not quite as well paid as mines but it is much more interesting as you are finding minerals that will hopefully be worth mining. It is more rewarding and you are often working out in the bush instead of on a dusty mining site. Mining jobs themselves can be hard and involve long hours, but you'll get paid accordingly. 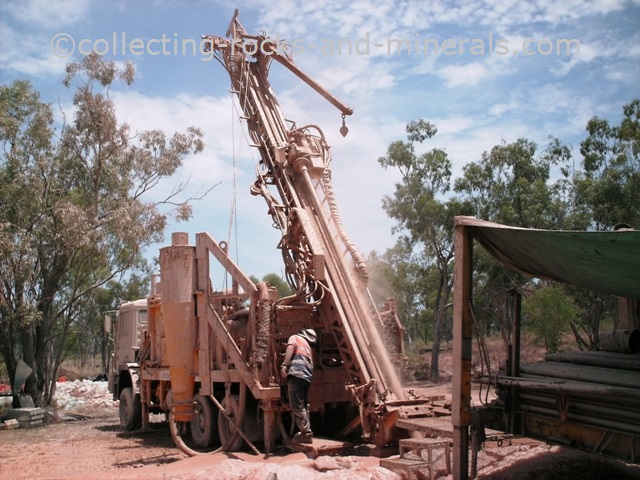 
Petroleum companies employ oil and gas geologists, to find and extract oil and gas from the Earth.

Just like within mining, there is the exploration, and the extracting itself. And just like with mining, those jobs mean long hours and hard conditions but good money. 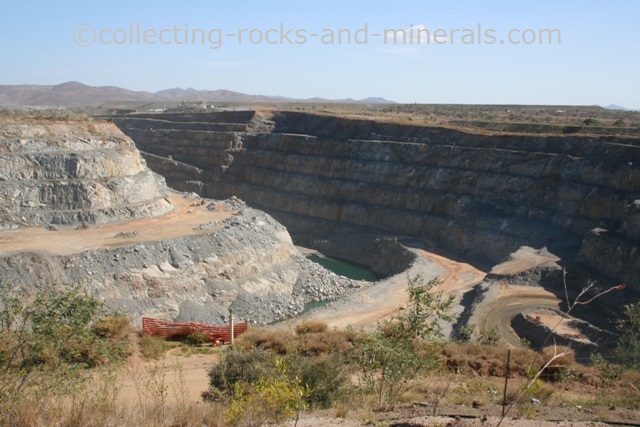 
You can get employed as a geologist by government agencies. Government geologists do geological surveys which lead to decisions about things like where to place a nuclear waste disposals and other bigger decisions. 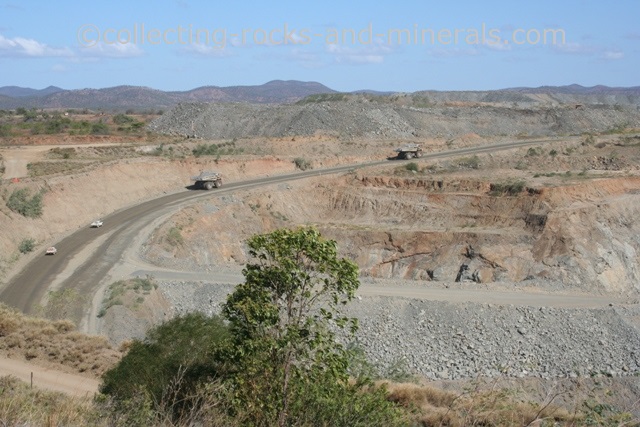 
Although university lecturers also do some reserach, you can be hired as a research geologist by research companies. Research is always interesting and rewarding, however there are not many of those jobs available. 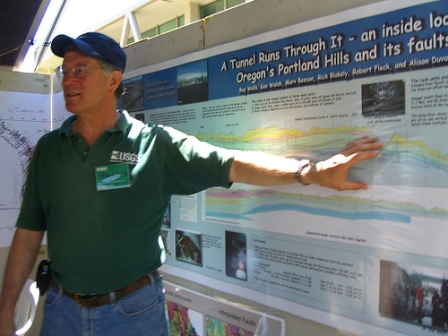 Geologist at work. By marymactavish via Flickr.com

Return Home to Collecting Rocks and Minerals from Geology Careers