How Are Minerals Formed?

So, how are minerals formed?


Minerals form in slightly different ways which I will explain below, however one thing is common about their formation - there is a change in conditions in the surrounding rock, in which the new mineral is more stable than whatever substance, or another mineral, it was formed from.

While plants and animals strive to save energy which is consumed by growth, movement etc.., rocks and minerals also have an issue with energy and stability.

As you probably know, mineral crystals don't only form but also grow. And exactly like with animals, it takes them energy to grow. 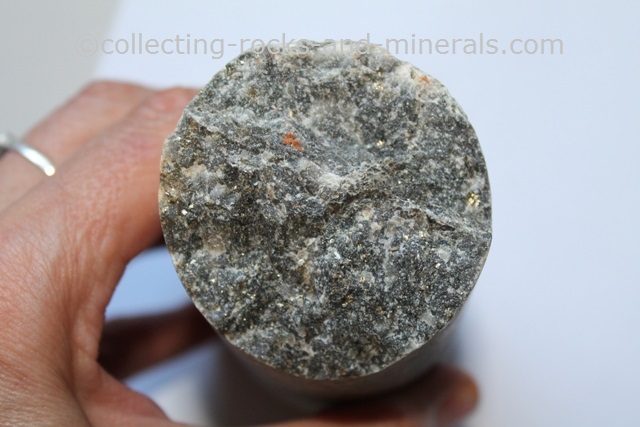 They don't "want" to spend that energy, they all strive to achieve the total stability of noble gases (the gases in the last column in the Periodic Table - He, Ne, Ar, Kr, Xe, and Rn - the gases that never react with other elements, because they are so stable that they don't need to).

For exactly the same reason, chemical elements react and minerals form - the product of the reaction is more stable than the reactant was.

The things involved with mineral formation are changing pressures, temperatures, and often, liquids in hydrothermal veins. 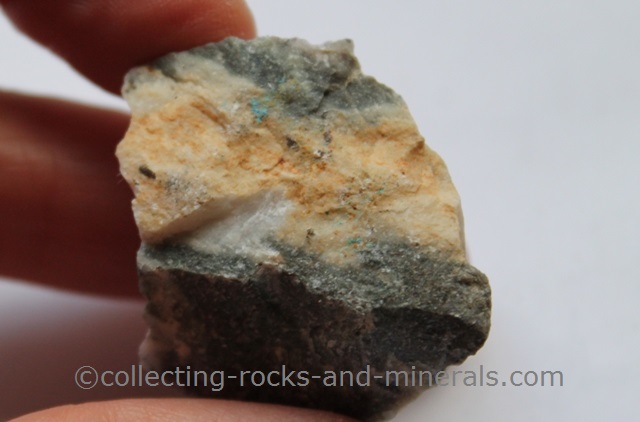 Both pressures and temperatures increase with depth in the inner Earth. So as a mineral is moved deeper down, it will come to a stage where either pressures or temperatures, or both, have increased so much that the rock will deform, chemical reactions will happen, and new minerals are formed. 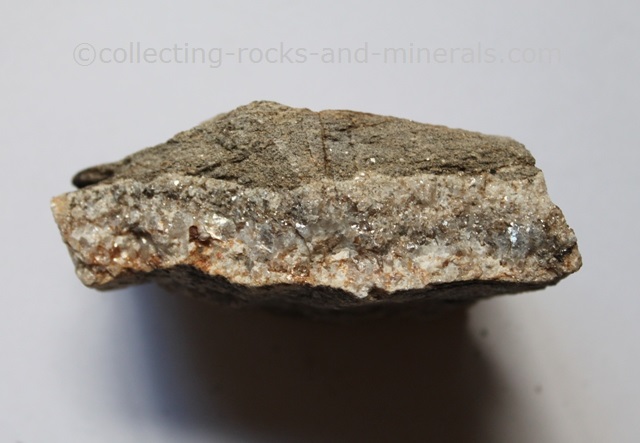 Hydrothermal veins are veins filled by minerals such as quartz. Originally there has been a fault, or a fracture along a joint, and minerals often fill those veins. Often, hot hydrothermal liquids, mainly water, are involved, so again, there are changes in conditions, such as temperatures. Those veins are also known for ore mineralisations.

Return Home to Rocks and Minerals from How Are Minerals Formed?