Jade gemstone is either Jadeite or Nephrite Jade.


There are two minerals legitimately called Jade, Nephrite Jade and Jadeite, but many countries and nationalities call any and all opaque or translucent green stone “Jade”.

Nephrite is derived from the Greek word nephros meaning kidney and Jade from the Spanish word ijada meaning pain in the side because the Spanish believed this mineral cured kidney stones. 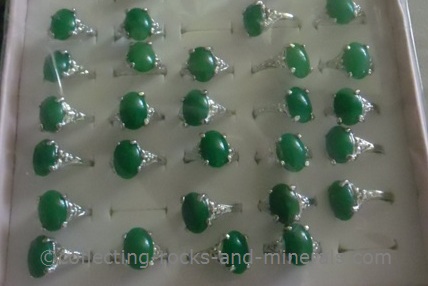 By Maia C via Flickr.com

Nephrite Jade’s structure is composed of interwoven, fibrous crystals making it very tough, therefore it is not carved, but ground into shape then polished. 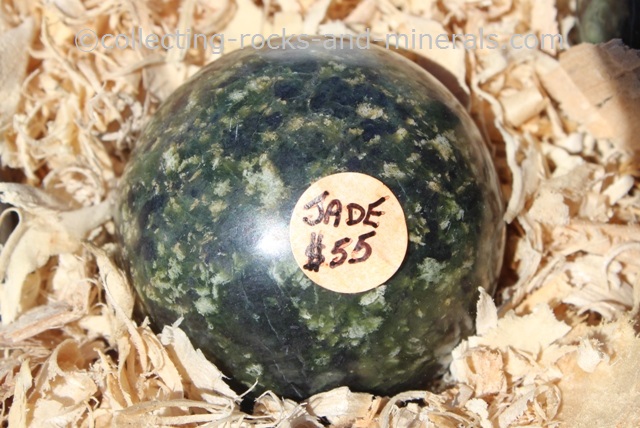 Nephrite Jade occurs in a range of colours from translucent white to light yellow, opaque white to light brown, grey, and black as well as many shades of green. 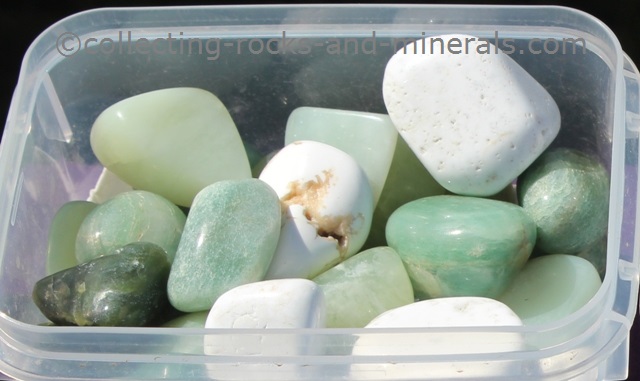 Jadeite (commonly called Jade) in pure form is white, but the most popular and sought after colours are bright apple-green, lavenders and violets, with pink, orange, brown and black also in great demand. 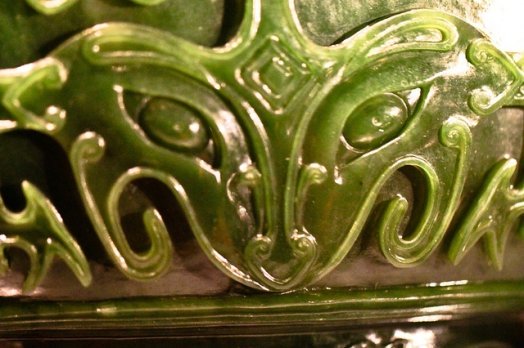 By opacity via Flickr.com

The Chinese claim Jadeite as their own, but this translucent stone was imported from Burma to China only after about 1800.

Burmese Jade (Jadeite) is well known as being the finest quality Jadeite in the world for depth of colour, intensity, charity and translucency which all affect the price. 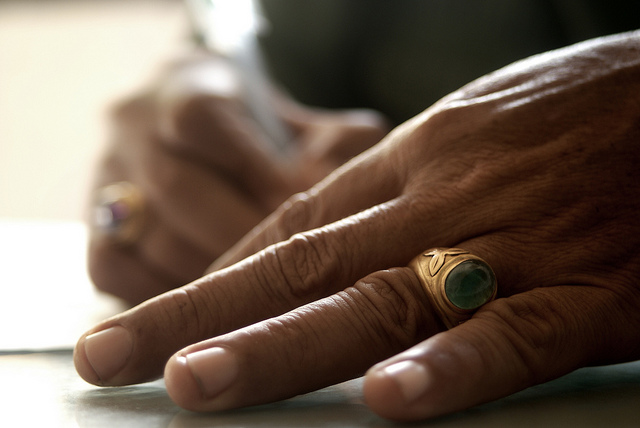 By Blek via Flickr.com

Return Home to Collecting Rocks and Minerals from Jade Gems