It is a very common rock, and it forms extensive and thick layers.

The main mineral is calcite.

Others include dolomite, aragonite, siderite, quartz and pyrite. 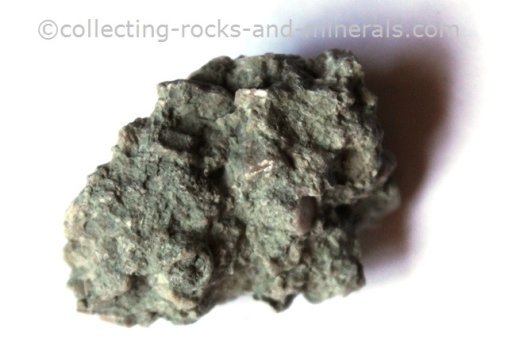 It is most often light grey, but can be white and pinkish too. 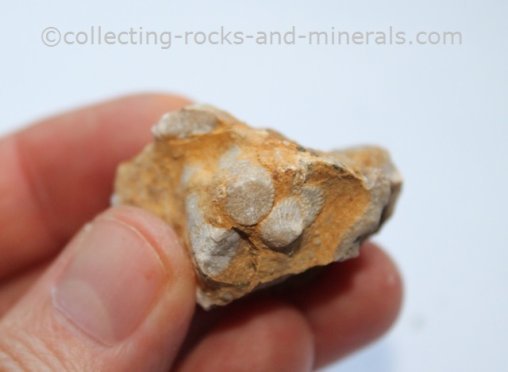 The habit can be grainy or compact. 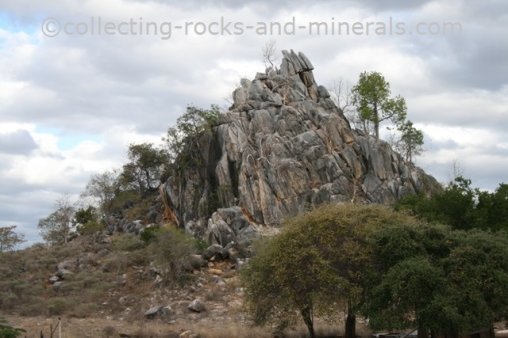 Ripple marks or cross bedding may be present. 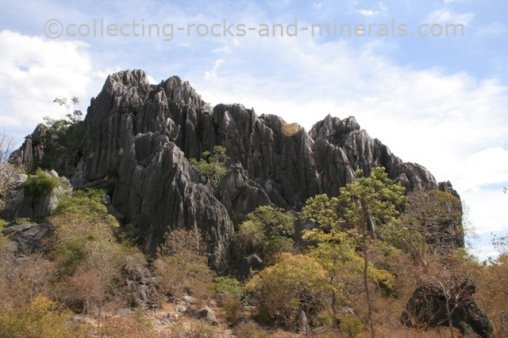 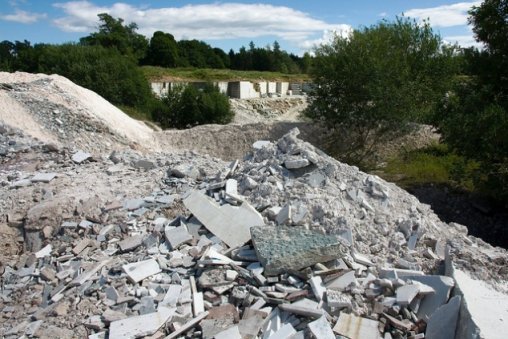 By Frans de Wit via Flickr.com

The fossil-rich variety can be angular or rounded, or anything between. 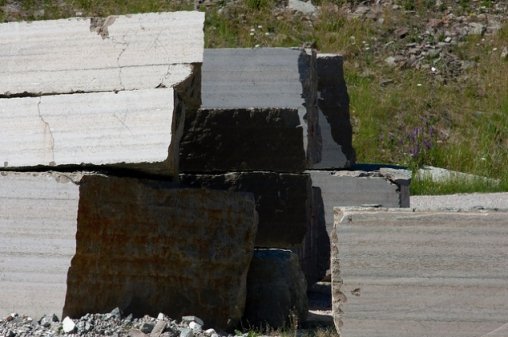 By Frans de Wit via Flickr.com

The fossils are marine and freshwater invertebrates. 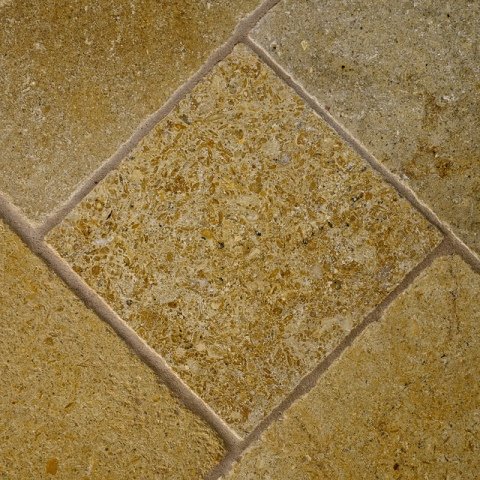 By Paul McCoubrie via Flickr.com

This rock is formed from the calcareous shells and skeletons of marine organisms, or from the precipitation of calcium carbonate from sea water in shallow, warm seas. 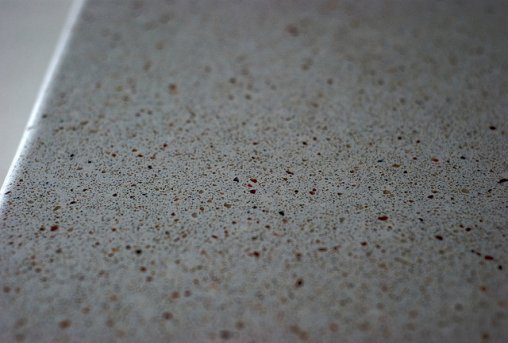 It is used in agriculture, in metallurgical processes (as a flux), as building stone, and in the process of making glass and cement.

Return Home to Collecting Rocks and Minerals from Limestone Rock