Marble rock can be either regional or contact metamorphic rock.


That means it can form by rising temperatures and pressures, or by heat only. 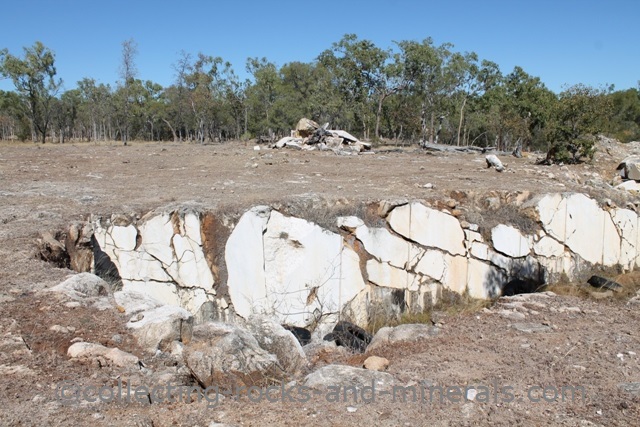 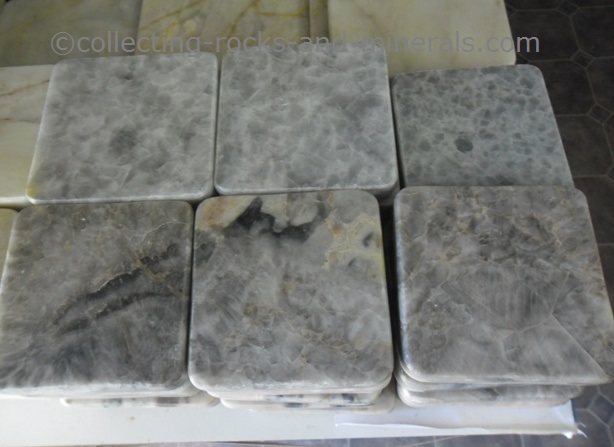 So unless it's white and consists of calcite only, some impurities are giving it a different colour. 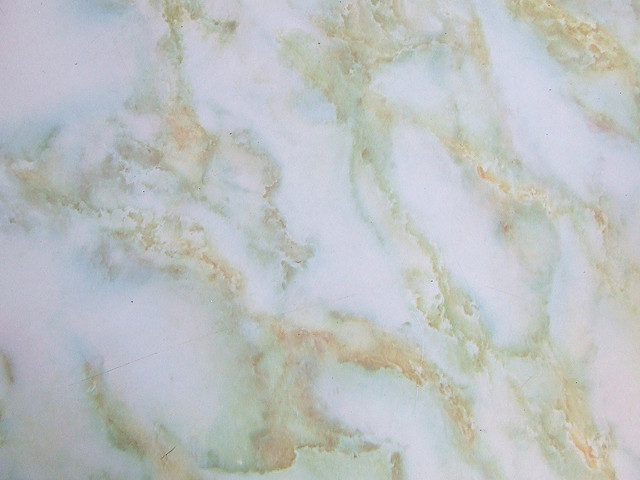 It is formed at high temperatures and low to high pressures. 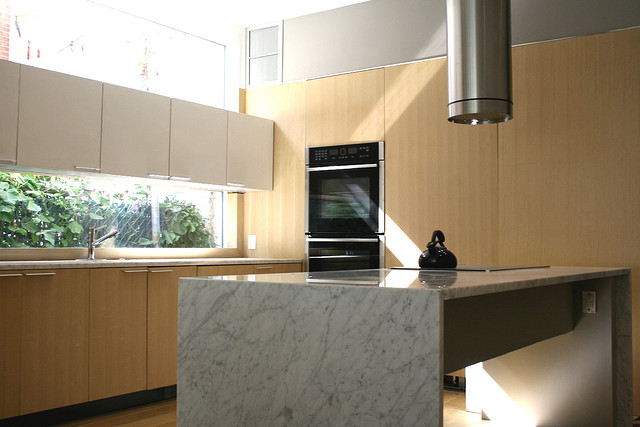 It has a crystalline structure and it is soft, much softer than quartz, which can look similar. It has a fine to coarse texture. 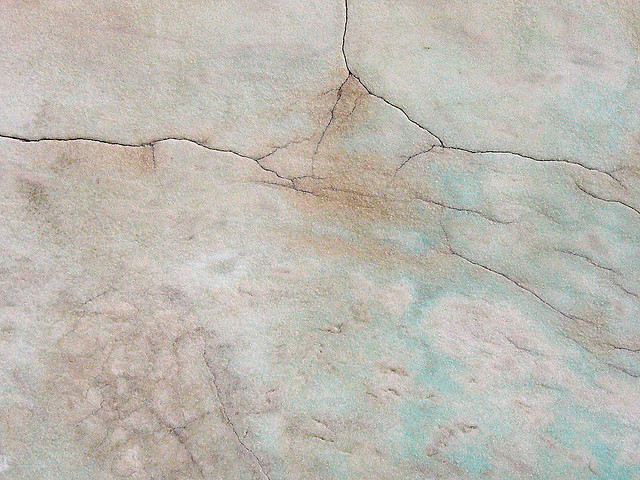 By David Fielding via Flickr.com

It forms from limestone (or dolomite - the dolomitic version). 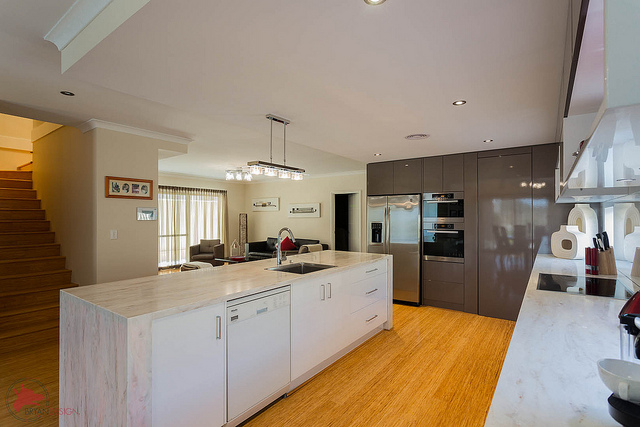 By Bryan Lee via Flickr.com

It is easy to distinguish from quartz by trying its softness or testing it with HCl - it reacts to the acid. 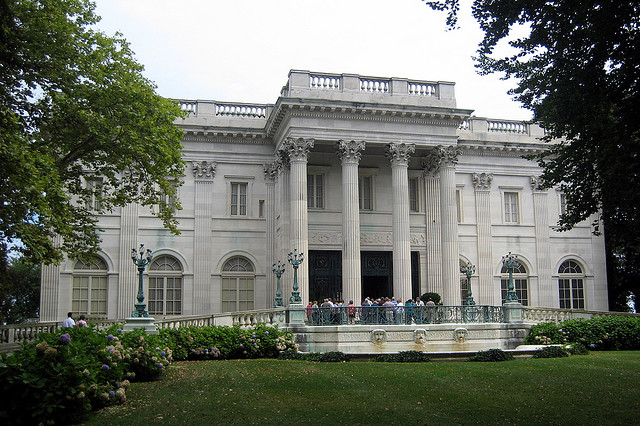 By Wally Gobetz via Flickr.com

Due to its softness it is perfect to sculpture and has been sculptured since ancient times. 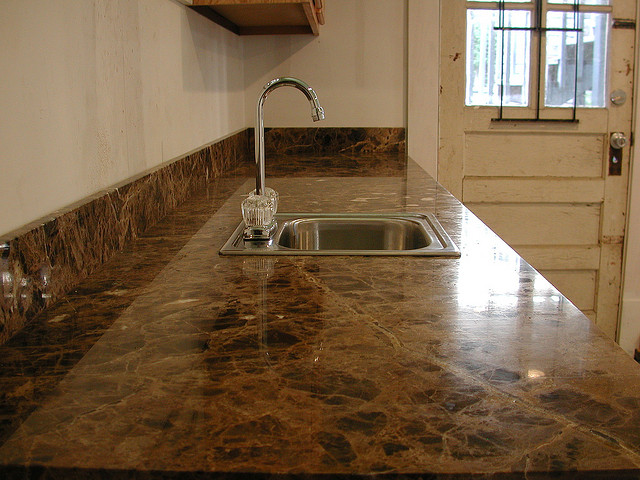 By Bart Everson via Flickr.com

It is also widely used in buildings and countertops, tabletops etc. 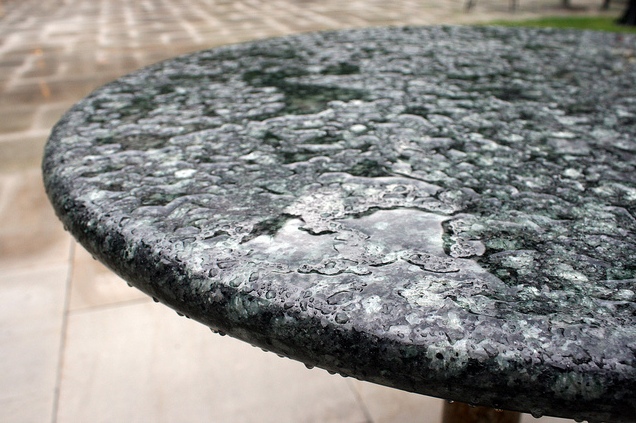 By Quinn Dombrowski via Flickr.com

A famous building built from marble is Taj Mahal in India.

Return Home to Collecting Rocks and Minerals from Marble Rock