Like rock gypsum, it is an evaporite and it is formed when water evaporates from salt rich lakes and other water bodies.

It mainly consists of mineral halite but contains smaller amounts of sylvite too.

It has coarse white crystals, which sometimes can be orange, brownish, or even blue. 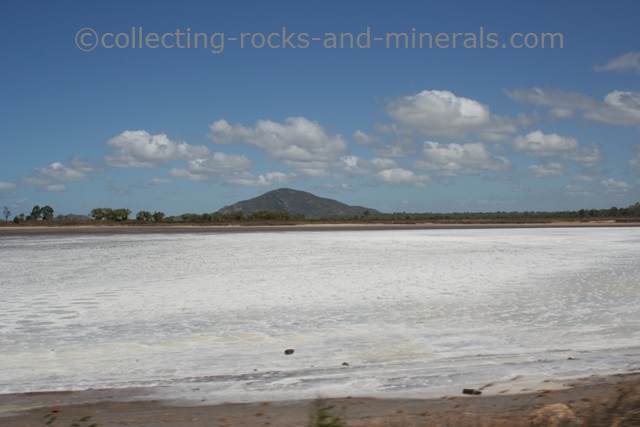 And yes, it is what we use as the common table salt.

It has other uses though, such as in metal melting, in porcelan and soap, and in chemical industry to make many chemicals such as chlorine, hydrochloric acid, sodium hydroxide and sodium bicarbonate.

Massive salt deposits are found on all continents, and are constantly mined.