Most of World's opal gemstones are found in Australia.


Opal is the national gem of Australia, which produces 90% of the world's supply, but precious variety Opal also yields in Ethiopia and Mexico.

Mines are believed to have existed in parts of Africa because artefacts from a cave in Kenya dated from around 4,000 years B.C. have recently come to light. 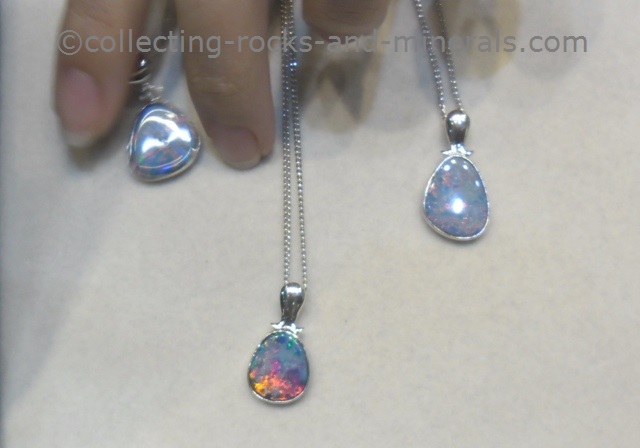 Opal is unique among gemstones because its colours and infinite patterns are not caused through the crystal shape or mineral content as do all other gems.

Instead Opal is composed of layers of very small spheres of silica which have grown around a central nucleus, so it is classified as a mineraloid, not a mineral because it does not form a crystal structure. 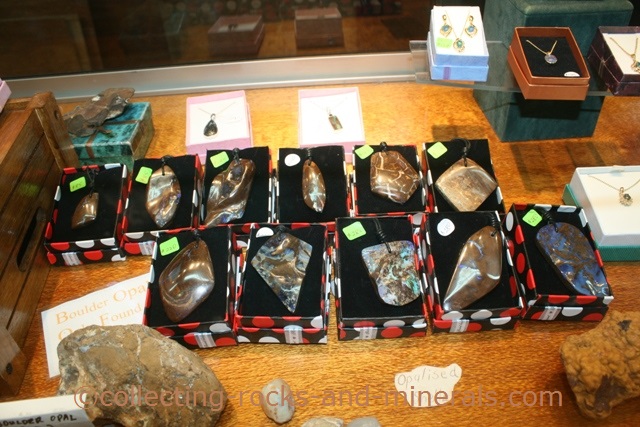 Opal crystals do not exist although some people call a semi-clear Opal “Crystal Opal”. 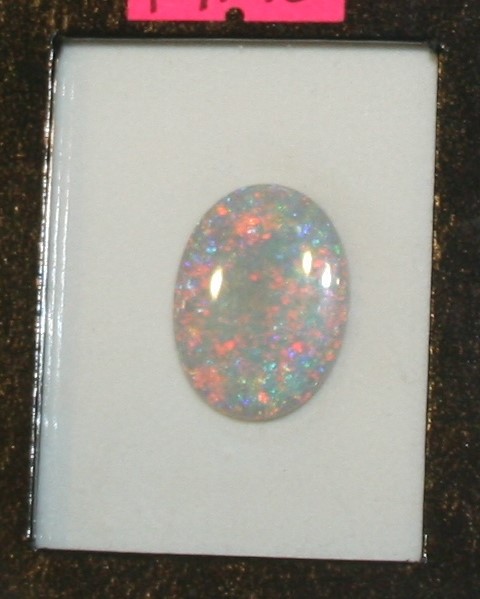 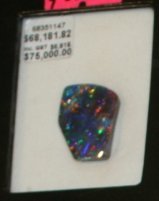 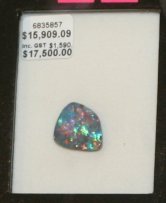 No two Opals are the same, not even if they are cut from the same specimen or split. 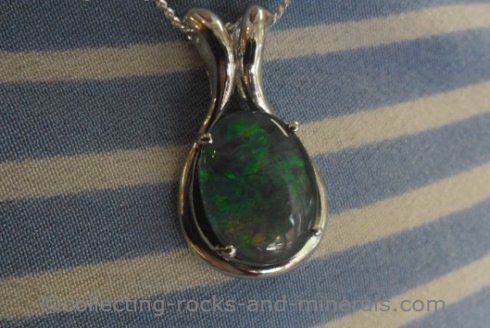 Harlequin Opal is the most precious of patterns.

It displays a mosaic, broad pattern of close-set colours.

Black opals are regarded as the most expensive, with the most valuable displaying a harlequin. 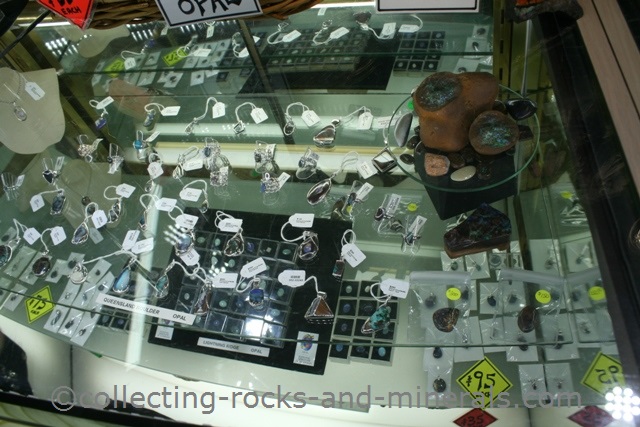 Return Home to Collecting Rocks and Minerals from Opal Gemstones