On this page you have biochemical and organic sedimentary rock.


This type of rock has been formed from material left behind by living organisms. 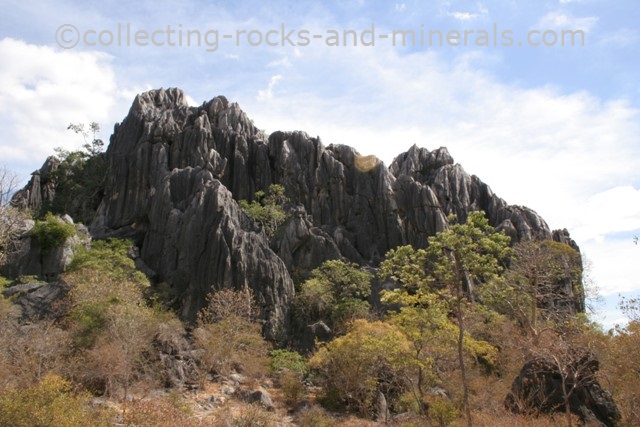 Limestone is one of the commonest biochemical sedimentary rocks. It is a grey, white or yellowish rock mainly composed of calcite. It is easy to idenify with HCl, and it often contains fossils. Depending on its texture and fossils, it can be oolitic, pisolitic, nummulitic, bryozoan, shelly, crinoidal, coral or freshwater limestone. 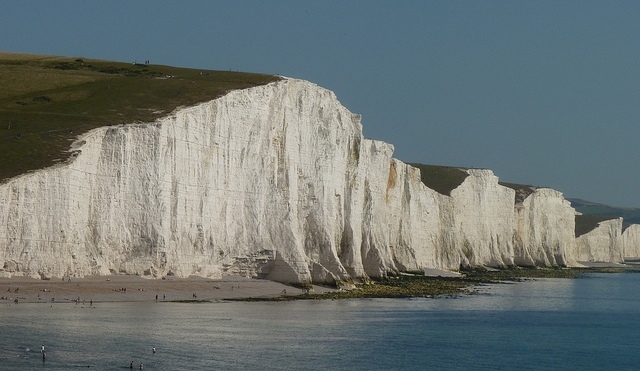 Chalk rock by berduchwal via Flickr.com

Chalk is a white, pure limestone which has been formed from calcite. It may also contain only small amounts of silt, mud and other minerals such as quartz. It has got micro-fossils as well as macro-fossils which include molluscs such as ammonites, bivalves and echinoids. It is very soft and powdery. 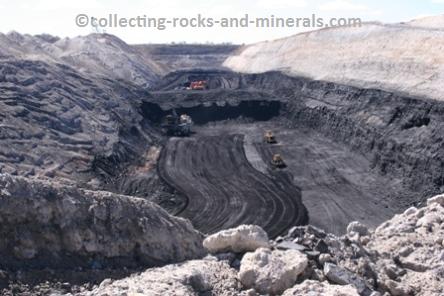 Coal is a low density black organic rock which has been formed from dead plant material. It consists of carbon, and may have plant fossils. Depending on the formation stage, coal can be either powdery and sooty or shiny and compact. A stage between plants and coal is peat - an intermadiate stage where plant material is still visible.

Return Home to Rocks and Minerals from Organic Sedimentary Rock