As its name suggests, it is mainly formed from the mineral gypsum. Its texture is medium to fine crystalline.

Its habit is often granular, but can also be fibrous. It is white, yellowish, pinkish or grey in colour.

It does not contain fossils. 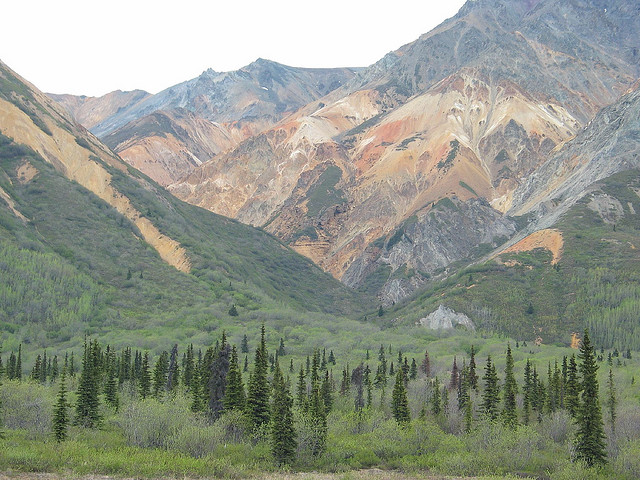 By Chris Lott via Flickr.com


It is formed when water evaporates from gypsum-rich lakes, ocean and salt plains.

It is often found with rock salt and anhydrite, and it can also occur in limestones and some shales.

It is widely used in buildings, sculptures, medicine, fertalizers, textiles, and more.

Return Home to Collecting Rocks and Minerals from Rock Gypsum