It belongs to the corundum family of mineral, so it is sister to the Ruby.

Blue is the most converted colour of the Sapphire, the brightest of mid to royal-blue commanding the highest price, though from a collector’s view the orange Padmaraga romps home easily in second place.

This flower-garden of gems occur in purple, violet, clear-white, orange, brown, green, darkest of blue, black and a combination of multi-colours in one stone. 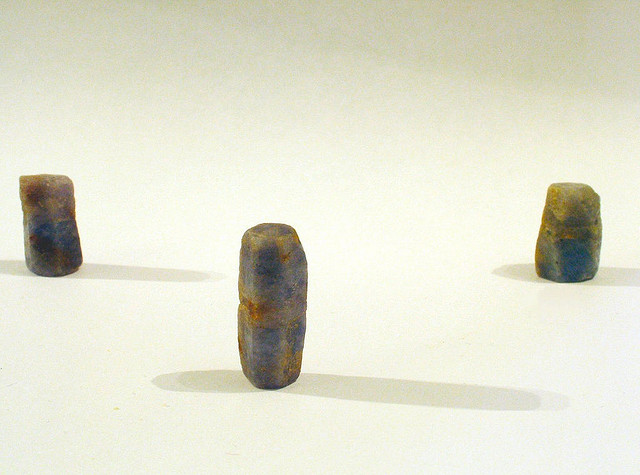 By Eelco via Flickr.com

Pink Sapphires change their name to Ruby as the colour deepens. Star Sapphires are awe inspiring. 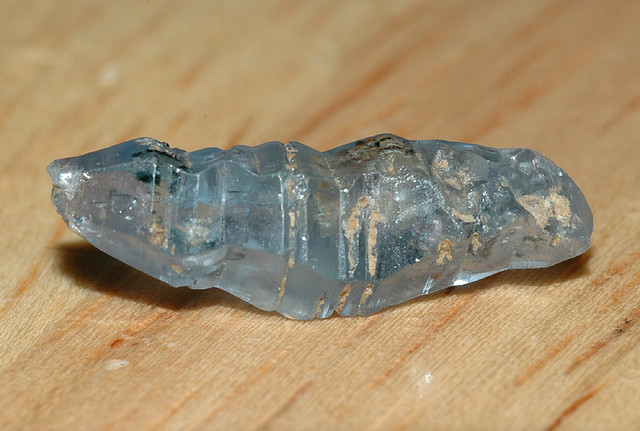 Because of the remarkable hardness of Sapphires they are used in many non-ornamental applications, including infrared optical components and fine surgical blades. 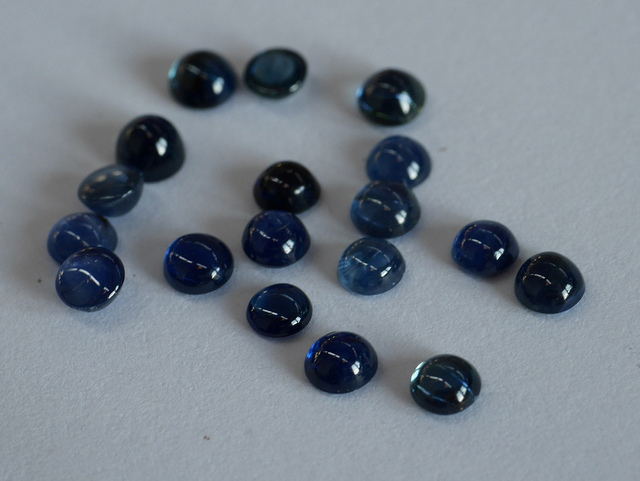 Russia’s Catherine the Great favoured a Sapphire which weighed a massive 337 ct. 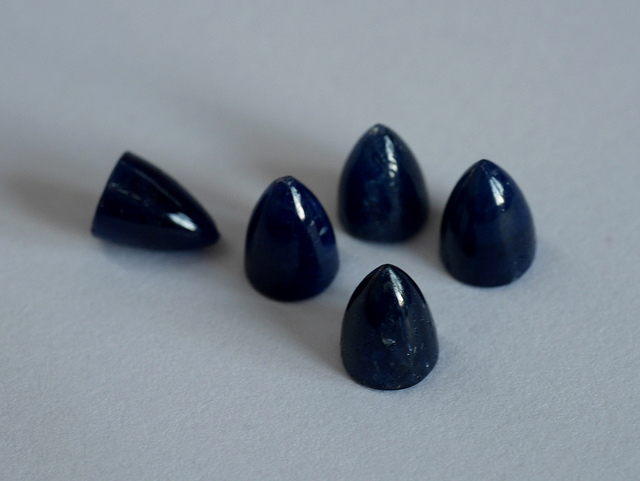 Queen Marie Antoinette wore a seven-piece jewellery set containing approximately 29 sapphires, of which 18 are stones of perhaps 20 ct or more. 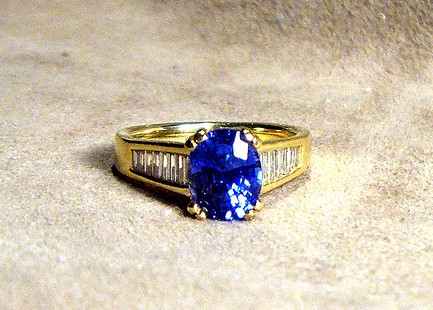 Natural corundum crystals are usually a barrel-shaped prismatic form or a tapering spindle-shape. 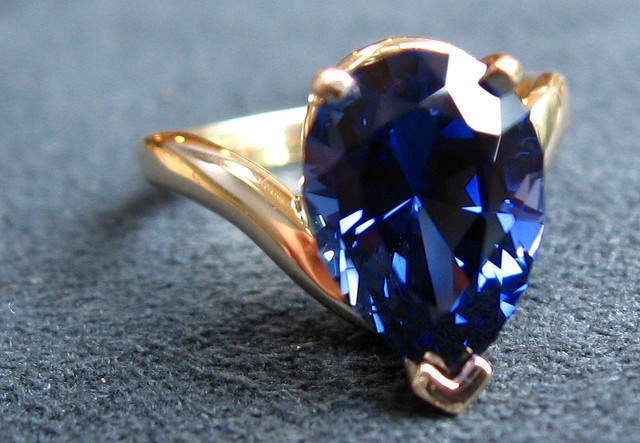 Return Home to Rocks and Minerals from Sapphire Gems