They are formed near the Earth's surface, where sediments accumulate on the sea/ocean bottom, in riverbeds, in deserts and on beaches.

Newer layers push the older ones down, which lithify under the pressures from the layers above.

Biochemical and organic sedimentaries are formed from parts of dead plants and animals. 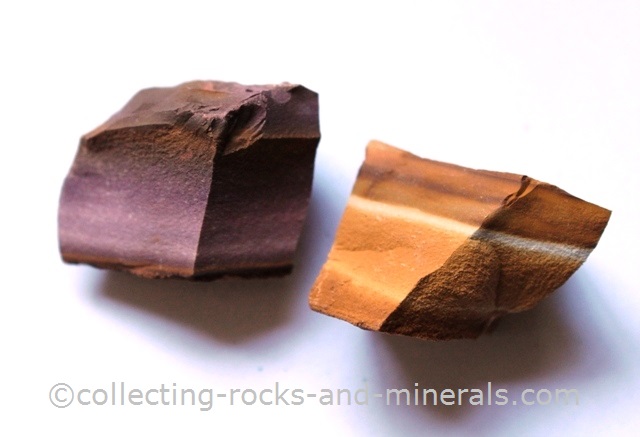 Another way of grouping them is by grain size.

Because the sediments are transported before they are deposited, they are sorted by grain size. That is why the new rocks tend to have quite uniform grain size. 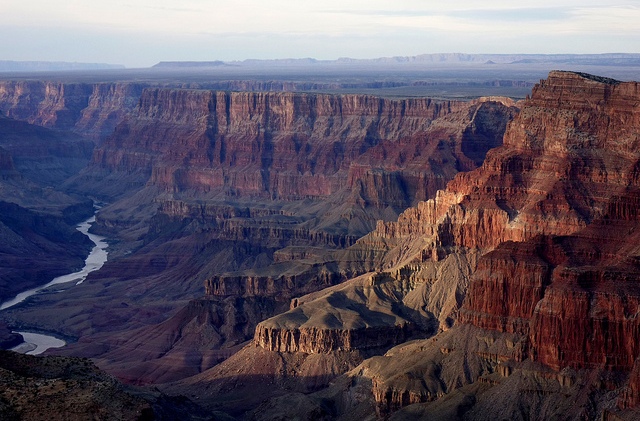 By Mark via Flickr.com

Sedimentaries are very valuable for scientists when working out the geological time scale.

The presence of fossils in some sedimentaries is a big help there, not only with relative ages, but also because it makes it possible to work out in what conditions a rock formed. 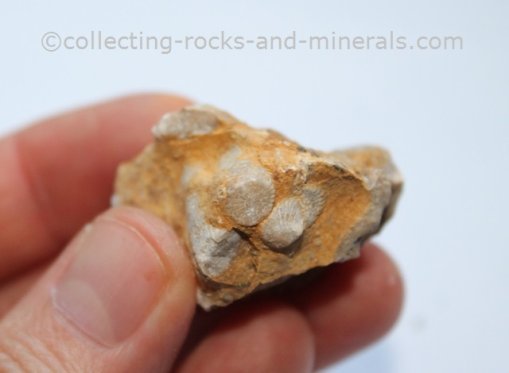 Sedimentaries are the only type of rocks that contain fossils, - igneous rocks never do, and metamorphics can do very rarely.

Return Home to Rocks and Minerals from Sedimentary Rocks