Some would say that they don't belong to the group at all and are instead produced by metasomatism.

More exactly, they form when sedimentary rocks such as dolomites and limestones alter when they come into contact with hot granite intrusions. 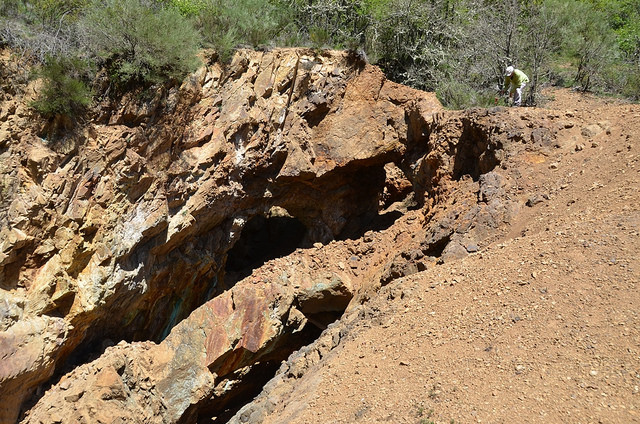 By Angel Fidalgo via Flickr.com 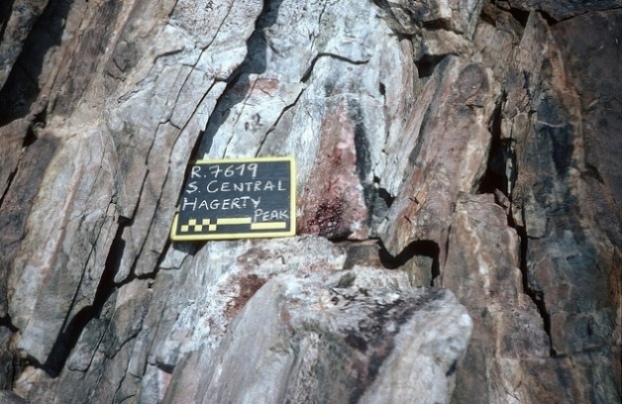 They are fine, medium or coarse grained. 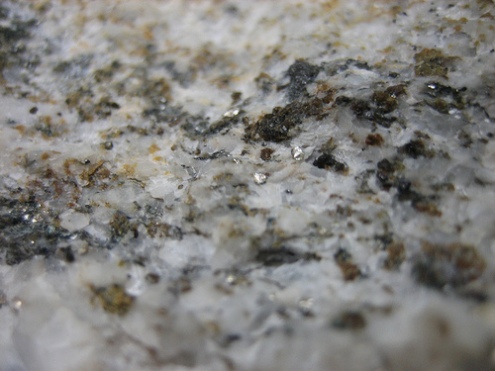 By Maggie via Flickr.com

They are most often brown, grey or black but can vary.

They occur in small patches with minerals concentrated as lenses, nodules or radiating masses. 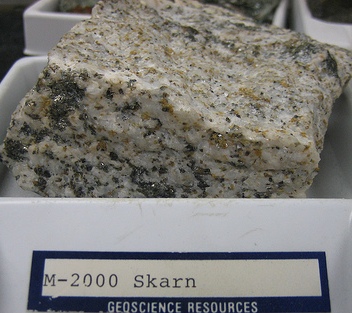 By Maggie via Flickr.com

They contain minerals such as epidote, magnetite, actinolite, wollastonite, pyroxene and grossular garnet.

Return Home to Collecting Rocks and Minerals from Skarn