The rock cycle is a constant process.


It is the recycling process by which the rocks are formed, broken down and reformed.

It is not only one path though. There are different ways through the cycle. First, say, that igneous rock is formed.

Magma that's lifted higher up by tectonic movements inside the mantle, starts freezing as the temperatures cool and pressures ease. 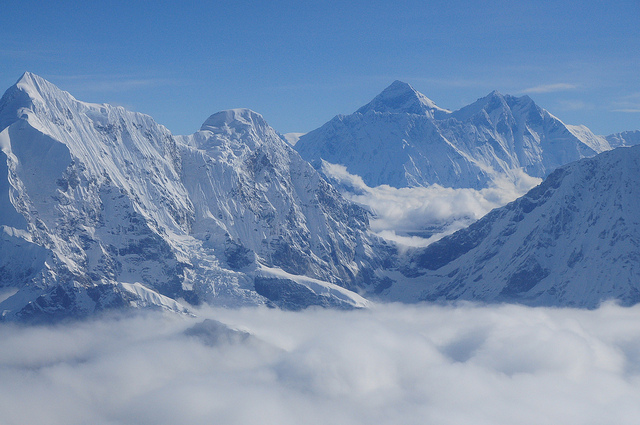 As it starts freezing, minerals start to form and finally solid rock is formed.

But not all of that rock follows the straightforward igneous => sedimentary => metamorphic pattern.

The movements in the Earth's interior may press the rock (or parts of it) back down.

If it is pushed deep enough that the temperatures and pressures make it melt again, it has turned into magma, which can build new igneous rock when it freezes.

If it's pushed down not deep enough for the rock to melt, the pressures, temperatures and shear stress will turn that rock into a metamorphic rock. Although it does not melt, new minerals and new rock is formed. 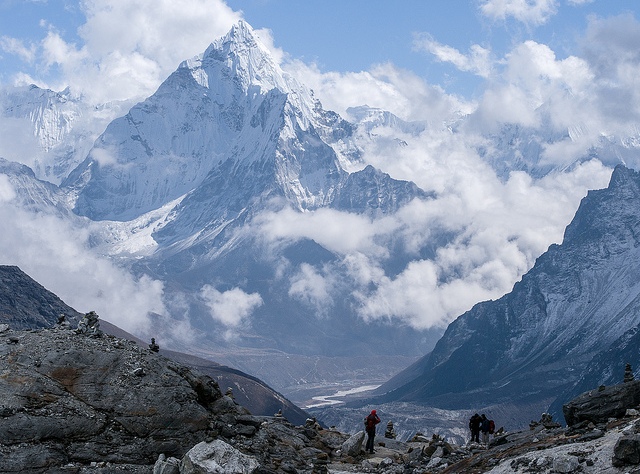 By Kiril Rusev via Flickr.com

If some of that igneous, or metamorphic rock is uplifted, erosion starts as soon as it is at the surface.

Wind, ice and water start weathering the rock away. Some eroded particles are transported by wind, ice or water, and deposited in a new place.

Others are deposited where they eroded. Enough layers on the top and the lower layers will start turning into sedimentary rock under pressures from upper layers.

That sedimentary rock can be uplifted again, in which case it will reach the surface and start eroding. Or, it may be pushed deeper down, where it can turn into either metamorphic or igneous rock. 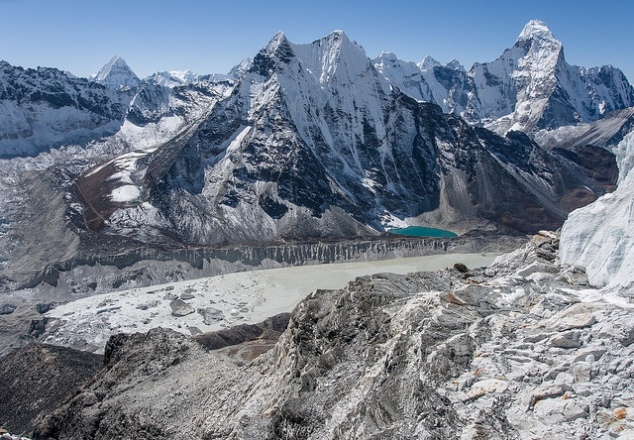 By Kiril Rusev via Flickr.com

So the traditional igneous => sedimentary => metamorphic => igneous cycle is a simplified way to show how it works.

In reality, anything can happen next, and all the rocks that we see (and the ones we don't) are in some stage in that cycle.

Return to History of Geology

Return Home to Collecting Rocks and Minerals from The Rock Cycle