There are two main types of igneous rocks.


The intrusive ones are the rocks that are formed when magma cools inside the Earth's mantle.

These rocks are generally coarse grained because the cooling has been slow and the minerals have had a fairly long time to grow. 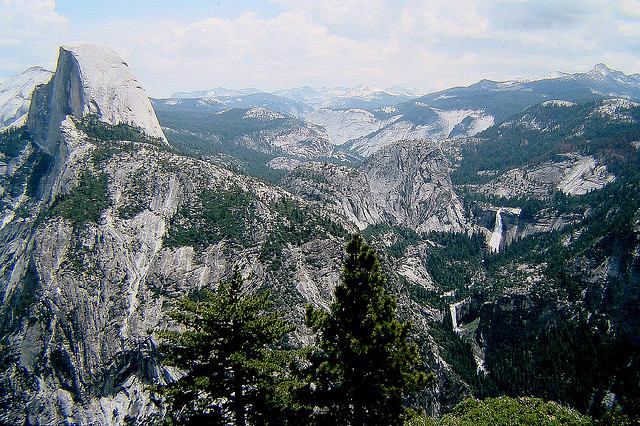 Yosemity granite - an intrusive igneous rock. By Larry via Flickr.com

They can often be seen as large boulders, which have been formed in a large pluton, then lifted, and exposed by erosion of weaker, surrounding rock.


The extrusive ones are the rocks that form when magma erupts out of a volcano on the Earth's surface.

These rocks are generally fine grained because the cooling is quick for them and the minerals don't get much time to grow.

Some can have holes left behind by air or gas bubbles. 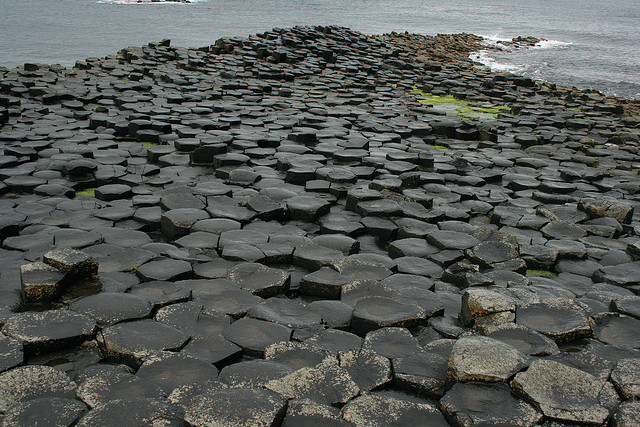 They can sometimes be seen as lava tubes, and quite often as columns which were formed when lava cooled.

But they can also just cover the ground.

Return Home to Rocks and Minerals from Types of Igneous Rocks