So what types of minerals are there?


Although minerals are classified by their chemical composition (anions), they can be divided into two main groups - rock-forming minerals, and ore (precious) minerals.


Rock forming minerals are by far the majority.

They are the non-metallic minerals, and while most of them are not mined in mines, they are still quarried and many of them do have their uses in industry.

These minerals include most oxides, hydroxides, carbonates, phosphates, borates, and more than anything, the largest group of minerals on the Earth - silicates. 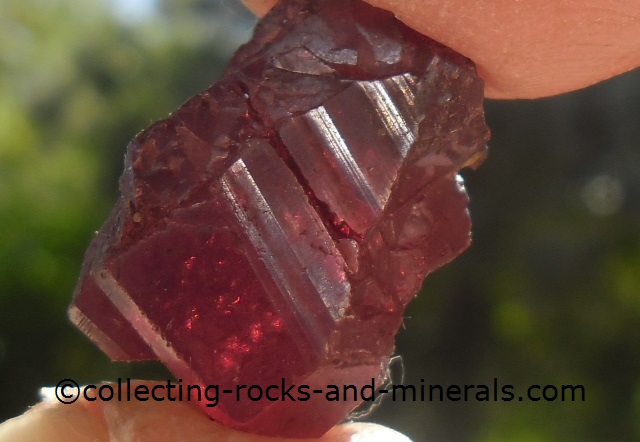 These minerals mostly belong to two groups - native elements, and sulfides, although there are exceptions. 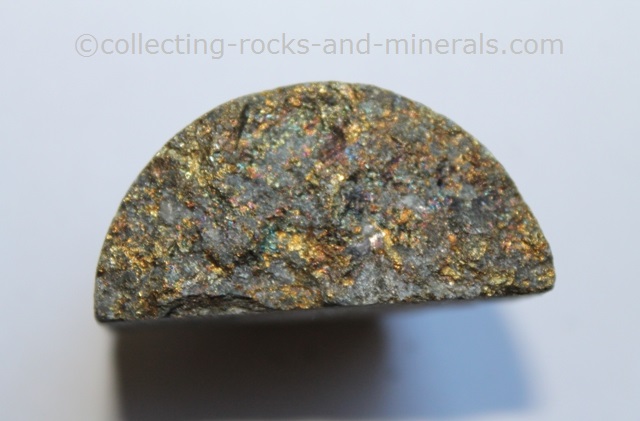 Return Home to Rocks and Minerals from Different Types of Minerals