So what types of sedimentary rocks are there?


There are four main types: 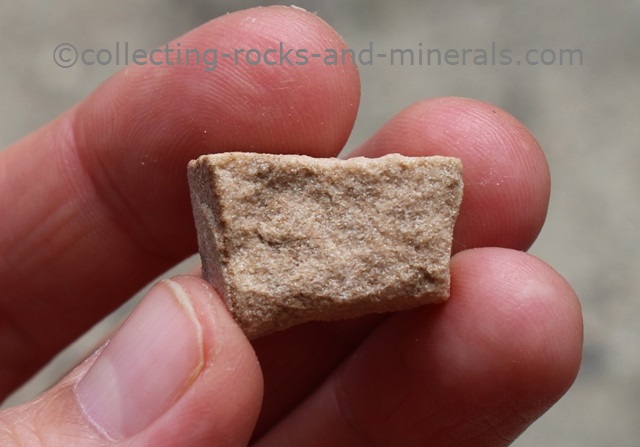 Clastic sedimentary rocks are formed from material that has been eroded from other rocks by physical weathering. They contain clasts, which have been eroded, transported and finally cemented. They can be classified by grain size such as (from largest to smaller) conglomerate, breccia, sandstone, shale, siltstone and mudstone. Others can be classified by their mineralogy, such as flint, ironstone, arkose, marl, greywacke and greensand. 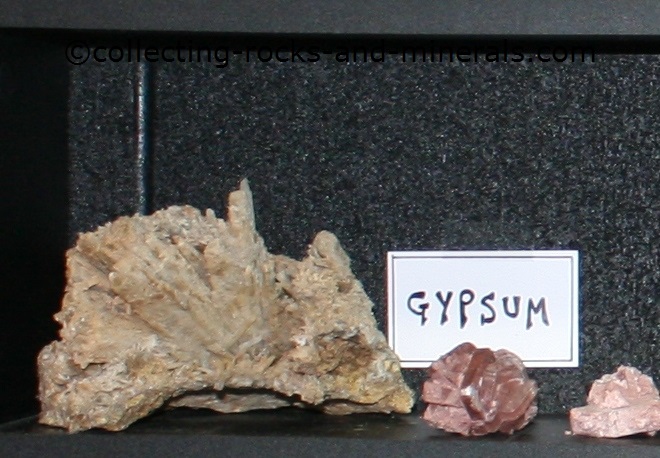 Chemical sedimentary rocks are also formed from rock material, but the type produced by chemical weathering. That means the previous rocks have been partly dissolved in chemical precipitation. Sometimes they can be directly precipitated as solid rock (e. g. BIF), other times they are transported. These rocks include rock salt, rock gypsum, anhydrite,
travertine, dolostone and tufa. 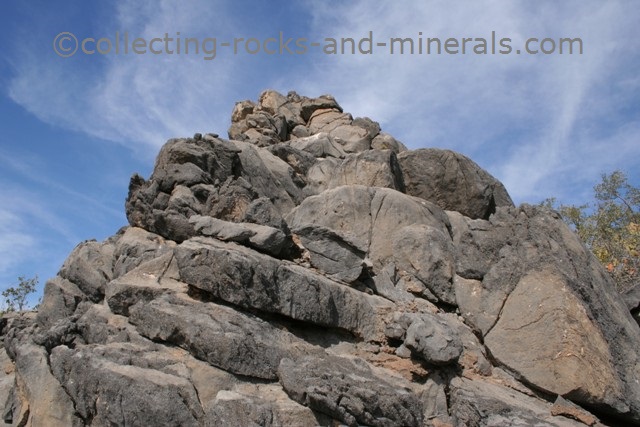 Biochemical sedimentaries are formed from bones and shells of dead organisms. These are made of  carbonates, less often calcite, and sometimes aragonite and silica. Some examples include limestone and chert. While chert contains silica, limestone contains carbonates. As other rocks that contain carbonate minerals, it is sensitive to acids and even water, forming impressive stalactities and stalagmites in limestone caves.

Return Home to Rocks and Minerals from Types of Sedimentary Rocks